70% of workers in Japanese firm to be retrenched 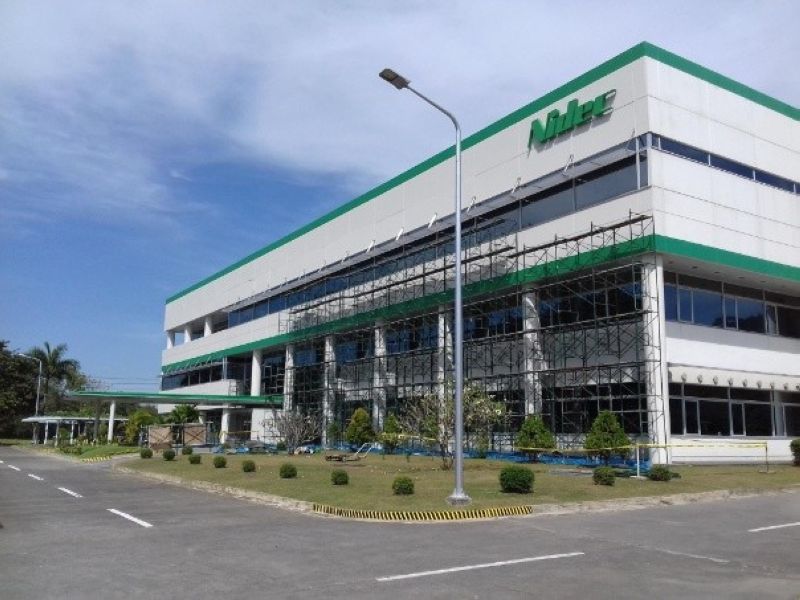 The firm announced the separation of 784 of its workers on Tuesday, January 5, and released their separation pay as well, Eisma said.

"It's sad news for us, but we hope that this will be just a temporary setback that would allow the company to weather the effects of the Covid-19 pandemic on the global economy," said the SBMA chairman.

"The company will not close down altogether," Eisma added, pointing out that Nidec has retained 300 workers to maintain the company facilities at the Subic Techno Park here.

As of December 2020, the firm had listed 1,197 direct hires on its rolls, aside from 211 workers sourced out from a manpower provider and 36 from a security firm.

But as early as August 2020, Nidec vice president for administration Tetsuya Nakao had announced business difficulties that impacted company operations at the Subic production facility.

In a letter asking the Department of Labor and Employment for exemption to the new minimum wage order, Nakao revealed that "the impact of Covid-19 pandemic has greatly affected our operating expense and doubled our company expenditures on shuttle services."

Last December, Nidec deputy general manager for administration Daisy Mae Jaucian informed SBMA Labor Department manager Melvin Varias that the firm will cut down on its employees, citing the closure of their base production of spindle motors effective February 5, 2021.

"We find that we must reduce our workforce to ensure the financial stability of the company," Jaucian said. "We have always valued and continue to value the contributions of all our employees and deeply regret the need for this action."

Varias said that Nidec had asked assistance from the SBMA for the profiling of the displaced workers for any job opening in the Subic Bay Freeport.

In response, Varias said the SBMA has identified a total of 254 job vacancies among 15 companies in the Freeport as of January 6 for which the retrenched workers may apply.

The available positions included, among others, 150 production operators and 15 quality control personnel in a shoe factory; 21 engineer, operator and inspector positions in a computer manufacturing firm; and production planners in another Japanese firm. (Ric Sapnu)