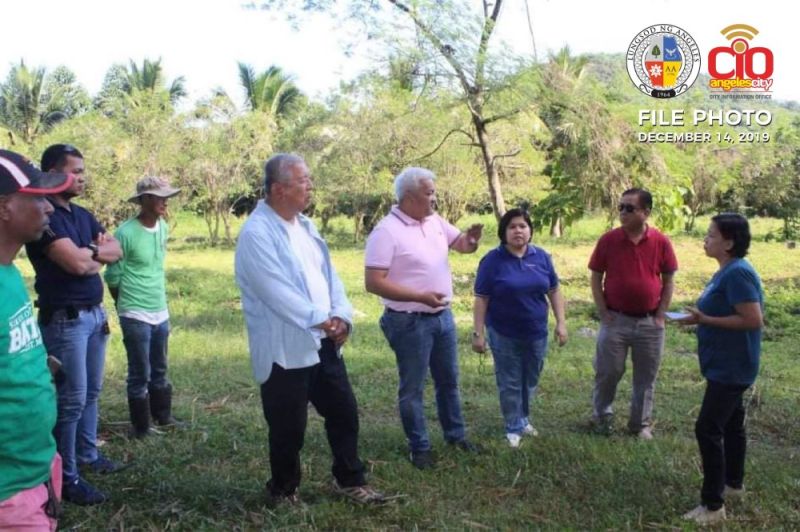 ANGELES City Mayor Carmelo Lazatin Jr. has asked the Bases Conversion Development Authority (BCDA) to entrust to the city the management of its 560-hectare land in Barangay Sapangbato, so it can be transformed into a protected forest park and watershed.

Lazatin's Chief Adviser and Tactician Director IC Calaguas, also the project director, said the 560-hectare land is part of the military reservation area covered by the Bases Conversion law and under the authority of BCDA.

Calaguas said that in order to protect water source and steady supply of water for Angeles, the Sapangbato watershed must be protected.

Part of the plan is to secure the area and conduct massive reforestation to increase water reserves which will benefit the city and the Metro Clark area.

"The City Government aims to continue strengthening the protection of our water source," Calaguas stressed.

In a letter addressed to BCDA President and Chief Executive Officer (CEO) Secretary Vivencio Dizon, Lazatin has endorsed Resolution 9312, S-2020, passed by the City Council, led by Vice Mayor Vicky Vega-Cabigting, stating the request of transfer of management and stewardship of their 560 hectares of land to the Angeles City Government.

With this, if the BCDA agrees, the City Government will manage the property for 50 years and will allot a budget of P3 million for each year. This is to ensure the reinforcement of massive reforestation in the area.

In relation to this, Lazatin will request the Department of the Environment and Natural Resources (DENR) to declare it as a protected area and tree reservation park.

According to Lazatin, the City Government is optimistic that the BCDA will assist in this endeavor.

He said that the City will comply with the requirements set by the BCDA to facilitate the transfer of management and is willing to sign a memorandum of agreement (MOA) with their terms.

For this project, Lazatin will also tap the help of the Abacan River and Angeles Watershed Advocacy Council Inc., (Araw-ACI) led by businessman and environmentalist Renato Tayag for the reforestation.

Araw-ACI is a non-profit and non-stock organization registered under the Securities and Exchange Commission (SEC).

It can be recalled that when Lazatin took office, part of his priority programs is to devise medium-and-long term programs to protect the water source of the city. (PR)