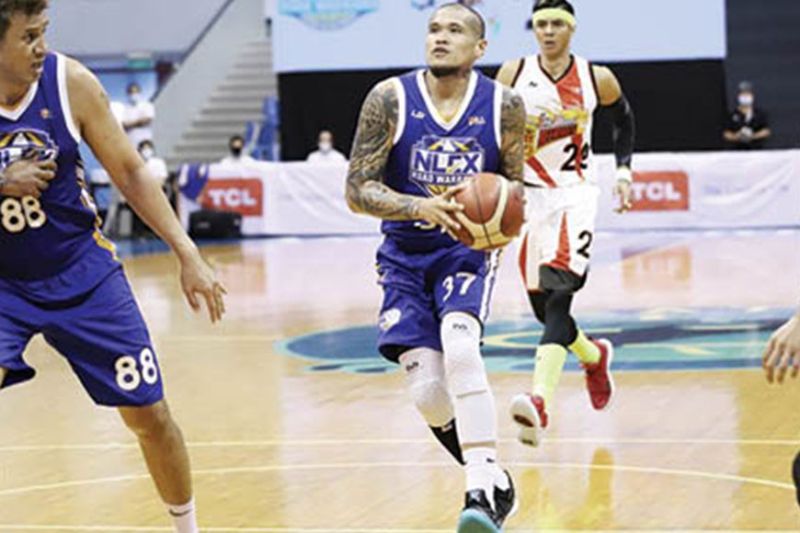 CEBUANO big man JR Quiñahan has inked a fresh one-year deal with the NLEX Road Warriors, extending his stay with the franchise that traded for him back in 2017.

This development means that Quiñahan will continue to anchor the frontline of head coach Yeng Guiao, alongside fellow bigs Mike Miranda and Raul Soyud, who also ushered in the new year with new deals on Wednesday.

The 36-year-old Quiñahan—a product of the University of the Visayas—has emerged as one of the cornerstones of NLEX, finishing the 2020 Philippine Cup with impressive averages of 13.8 points, 6.5 rebounds and 3 assists.

Soyud is another exciting piece for the Road Warriors as he broke through in the Philippine Cup with averages of 10 points and 6.8 rebounds. His play was noteworthy enough that he garnered a nomination for the Most Improved Player plum.

Guiao had nothing but praise for Soyud during the team’s stint in the Philippine Cup.

“I think he is one example of a player who was really relegated to the end of the bench but worked his butt off to play the playing time that he gets,” said the fiery coach.

Miranda, meanwhile, is another solid presence for NLEX who flourished last season with numbers of 6.7 points and 4.3 rebounds.

The trio will be a huge boost for an NLEX squad that is being led by the backcourt of Kiefer Ravena and Kevin Alas. The Road Warriors are seeking to make some noise in the upcoming 46th season of the PBA after they missed the playoffs last year.