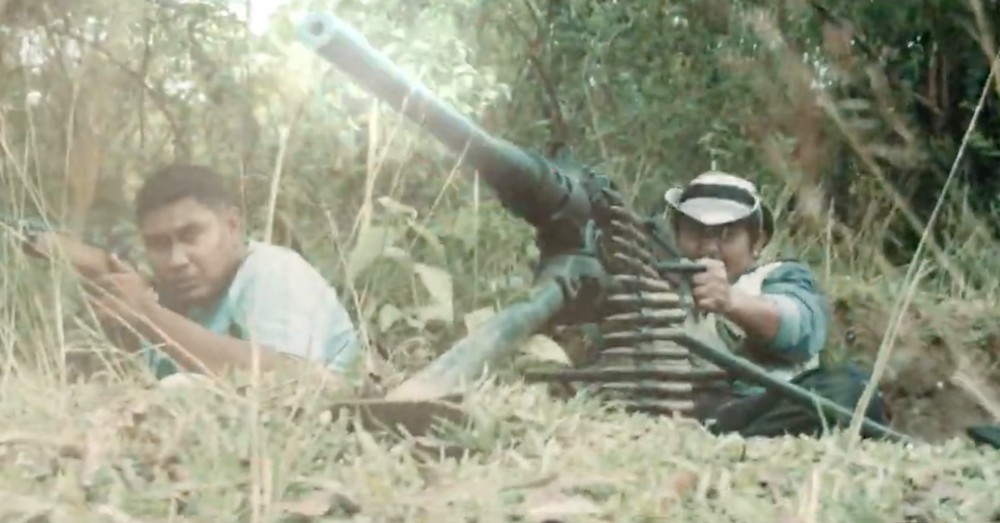 THE Covid-19 pandemic changed everything including hopes, plans and visions set in the previous year.

All of the Guerrilla Film Festival (2003-2005) Mindanao Film Festival (2006-present) annual screenings were held at Gaisano Mall Cinema 5 (or 6) but this 2020 with current health protocols, a moviehouse screening is no longer feasible.

Instead of just canceling this year's festival, the Mindanao Film and Television Development Foundation Inc., led by president Dax Cañedo and the festival manager of the Mindanao Film Festival (MFF) Ivan Tadena, decided to adapt to the new normal by holding the film festival virtually via the YouTube platform.

There were 84 films that were screened online during the 18th Mindanao Film Festival, which ran from December 7 to 13. Of the 84 films, around 37 were competition, while 47 were exhibition screenings.

The short film "Mael" produced by Bangsamoro filmmaker Prince Nor Anzarrih Matalam was the biggest winner in the festival awards night.

Premiering in the Film Festival was the full-length film "Oligase: Demon of Fear" produced by CBN Asia about a Matigsalog lass who battles superstitious beliefs that shackles them in ignorance. Oligase won the Best Marketing and Promotion Award and a Special Recognition Citation.

Student filmmaker Francis Arrocena was also one of the big winners as he won Best Student Film and Best Screenplay for his pandemic short drama "Replay" Maria Pelayo his lead actress in "Replay" won Best Actress Award while his other film the 24-hour shot "Unsaved Changes" won the Best Filmathon Film.

The short animation "Mist in the Desert" created by University of Mindanao students was honored with a Special Jury Recognition for Animated Film.

The festival registered more than 60,000 views on its online platform, the highest ever viewership for the festival, the virtual screenings brought MFF screenings to a much wider global audience.

The 18th MFF online edition was organized by the Mindanao Film and Television Development Foundation Inc. (MFTDFI) in partnership with the Film Development Council of the Philippines and sponsored by Japan Foundation, Globe/Touch Mobile, Alchemy of Vision and Light and Southspot.