Editorial: Religious gatherings in the pandemic 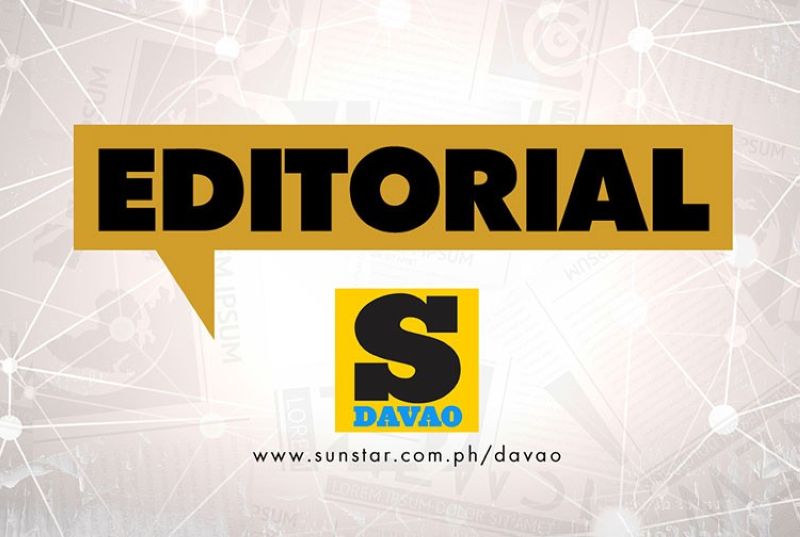 SINCE the pandemic began, it was clear in various news reports around the world that churches have become a hotspot for coronavirus disease 2019 (Covid-19) transmission and cluster cases.

In December 2020, Metro Davao Pastors Fellowship said rules imposed by the City Government of Davao to curb the spread of Covid-19 are "biased against Christians." One of those rules is the extreme restrictions on using electric fans and airconditioning also hinder some of the churches to hold meetings.

"Because they (rules) are not applied in other places such as banks, stores, malls, restaurants, airplanes, and taxis using aircon," the group said.

They also said the banning of singing in churches "goes against the clear directive in Scripture where God tells people to sing praises on Him."

They have urged the city government of Davao to loosen some of the restrictions to allow believers to go to church.

While the group maintains that there "was no outbreak of Covid-19 cases coming from those churches" since religious activities in Davao were allowed to resume in August and September 2020.

However, while no outbreaks in religious organizations have been reported yet in 2020, it does not mean that it will be the same in 2021. The Covid-19 pandemic has not yet ended and religious gatherings like going to church remain to be a risk during these times.

During the holiday season, health and government officials are even expecting that cases would surge as people attend the Christmas masses.

On Wednesday, Davao City Covid-19 focal person Dr. Ashley Lopez confirmed that three priests and a seminarian of St. Francis of Assisi Parish in Barangay Ma-a have tested positive for the Sars-CoV-2, the virus causing the Covid-19.

Lopez said 18 individuals who were identified as close contacts of the coronavirus positives were already swabbed on Monday, January 4, and are currently isolated while waiting for their test results.

The City Health Office advised those who attended the church's masses from December 22, 2020 until January 1, 2021 to have themselves tested.

The church or religious groups play an important role in the spiritual and mental well-being of its members. However, the church leaders and some of its members have to understand that its gatherings are also a potential source for transmission. Rules and regulations are there in the hopes to slow the transmission.

The rules have not hindered religious communities from practicing their faith or worshipping God. The restrictions simply limit them from gathering as a large group.

In time of the pandemic, just like how everyone is adjusting and finding new ways to do things, the church and its religious community must also do the same. This means finding new and creative means to continue to grow in their faith and reach out to one another. This also means creating a safer place for worship as the pandemic continues.