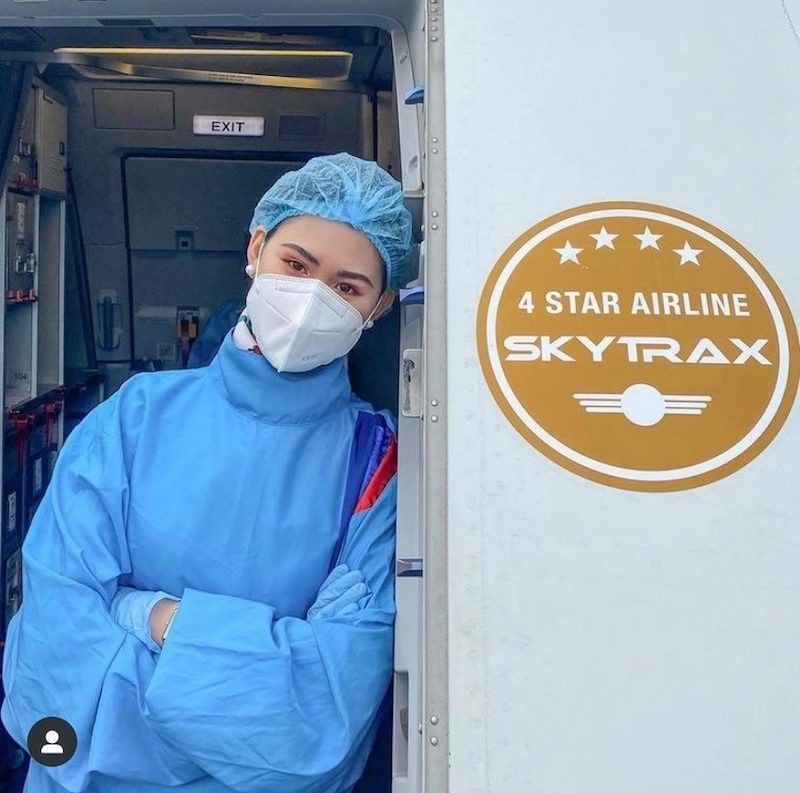 There were 11 people, including Dacera, in room 2209, but only Dacera and four others spent the night. The six others left.

There were seven or eight people, including Edward Madrid, in room 2207. Madrid has yet to give a statement.

"As of now, we are trying to get the identification kung sino 'yung mga nandoon sa 2207 kasi we presume that I think an hour or three hours before she passed out, she came from that room. Doon po kami naka-focus,” Danao said in a television interview.

In another interview, Rommel Galido said he was one of the 11 people in room 2209.

At 11:22 p.m., based on surveillance camera footage, the group transferred to room 2207, where Madrid introduced them to his friends.

Galido said they went back to their room minutes later, but Dacera went back and forth between the two rooms at least five times.

Galido said they had to fetch her and bring her back to their room every time.

“I saw seven or eight people in (the) other room. I do not know if more people arrived after I left,” he added.

Among those with Galido and Dacera in room 2209 were John Pascual dela Serna III, Valentine Rosales and John Paul Halili.

They all said they barely knew the people introduced to them by Madrid.

Dela Serna, Galido and Halili were arrested, detained and charged with rape with homicide, along with seven others.

All have denied allegations of rape and illegal drugs. They said they were willing to undergo a drug test.

He said all of them who were with Dacera in room 2209 are gay.

Dela Serna, Galido and Halili were ordered released on Thursday, January 7, after the Makati City Prosecutor’s Office ruled that there was not enough evidence against them and further investigation was needed.

Prior to the release order, an autopsy report was circulated on social media showing that the cause of Dacera’s death was ruptured aortic aneurysm.

It was Valentine Rosales whom Dacera kissed outside their room, as seen in one video clip that Rosales posted to clarify images of them kissing on social media.

Rosales recalled that Dacera kissed him after he picked her up from the other room.

“She knew I was gay. When she kissed me, she was tipsy. Then after that, we went inside room 2209. I told her we should just stay there because we didn't know the guys in the other room too well,” he said.

Rosales said they were told by the people from the other room that Dacera was already vomiting in the comfort room, which prompted him to pick her up.

“She was still conscious when she went back to our room. She was just breathing heavily and suka siya nang suka kahit we noticed wala nang lumalabas na fluids sa body niya,” he said.

They said they gave her water to replenish the lost fluids and hydrate her.

Rapinan said Dacera complained of a headache and continued vomiting.

Galido said that when he saw Dacera sleeping in the bathtub on the morning of January 1, 2021, he asked her to go to bed but she refused as she still felt like vomiting.

“She was still breathing at 10 a.m. I tried to wake her up. Her hand moved, a gesture I took to mean na pinapaalis niya ako,” he said.

“I let her stay in the bathtub, kinalimutan ko siya,” he added.

He said he went back to sleep for a few more minutes and when he checked on Dacera again, she was already “purplish and negative pulse.”

They then called for assistance from the hotel staff.

Rapinan and Rosales said the hotel staff did not immediately respond to their distress call.

In a previous interview, De Guzman said it took 30 to 45 minutes before Dacera was brought to the hospital because the hotel staff asked them to get their things and immediately check out. He said they initially brought Dacera to the hotel clinic.

Dacera was brought to the Makati Medical Center, where she was pronounced dead.

Lawyer Mike Santiago, legal counsel of some of the respondents, urged the recall of the bounty offered by Senator Manny Pacquiao and Congressman Eric Yap for the arrest of his clients.

"That's why we are actually appealing to Congressman Yap and to Senator Pacquiao to recall the bounty being offered because this affects the safety and security of these gentlemen," Santiago said.

Rapinan said someone has been following him and his family after they were implicated in the case.

Danao urged all those implicated in Dacera’s death to give their formal statements to speed up the ongoing investigation.

"Mas maganda maglabas ng black and white sworn statement para makatulong sa kaso. They are not yet off the hook," Danao added.

Dela Serna said Madrid is not in hiding.