Hwang In Yeop studied in Davao? 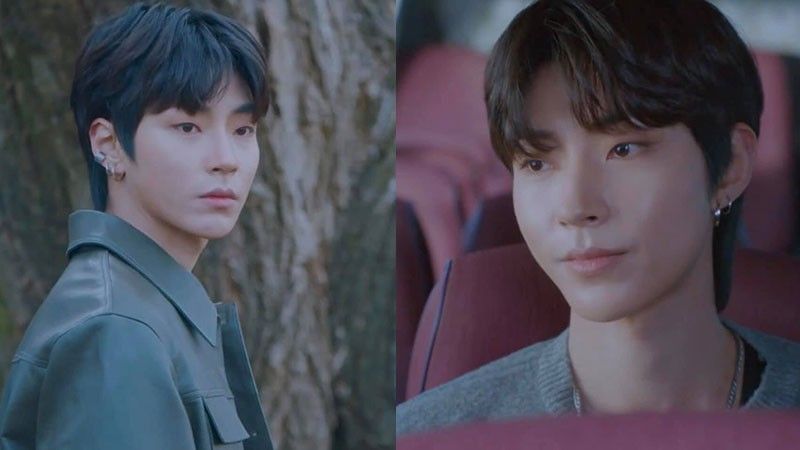 THE resident bad boy with a heart in the hit webtoon Korean Drama series "True Beauty" actor Hwang In Yeop was discovered to have studied in Davao City a few years ago. This after photos of him in old yearbooks and class pictures went viral on social media last January 6, 2021.

The Twitter user who first posted photos of him in their old yearbook and class picture in Philippine Nikkei Jin Kai International School (PNJKIS) could not believe it at first; not until her teacher, who also studied in the same school, confirmed it.

Other viral photos of him also show that he was also hailed as Mr. Intrams 2008 at PNJKIS, where he also finished his secondary education. Later that night, Fine Arts and Design Student Organization (Fadso) of Philippine Women's College of Davao, also released a statement on their official Facebook page confirming that Hwang In Yeop, known as "Ryan" by his PWC family, was also a graduate of Bachelor of Fine Arts Major in Fashion Design in 2012.

Fadso post said he used to model for his fellow fashion students, who are now very delighted to witness his success, knowing that he started out as a fashion model before reaching his stardom as an actor.

Aside from heating up the runway with his passion for fashion, his heart to serve the PWC community was also revealed in one of the viral photos of their yearbook. In a post by one of his classmates, it was revealed that he was once a member of their Supreme Student Council.

Dabawenyo fans got excited on social media after finding out that the second lead role of today's hit K-Drama series "True Beauty" once stayed in Davao. Some said they were quite envious of those who became Hwang's classmates and friends during his stay here. Meanwhile, K-Drama fans are still waiting for Hwang In Yeop's official statement about his stay in Davao City and the Philippines.