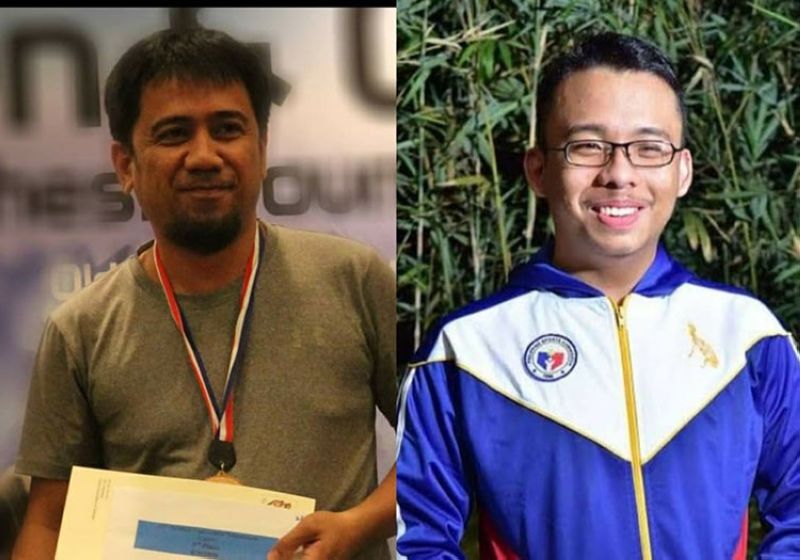 DABAWENYO international masters (IMs) Oliver Dimakiling and John Marvin Miciano will suit up for different teams but while the former has yet to iron out his schedule, the latter is confident in his team's chances as the Professional Chess Association of the Philippines (PCAP) inaugural online chess tournament unfurls on January 16.

Touted as the first professional chess league in the country and in Southeast Asia, the PCAP online chess tournament is sanctioned by the Games and Amusement Board (GAB).

Dimakiling, who is currently based in Dubai as he has been working there for a year now, was drafted by the Quezon City team.

He, however, hopes that the tournament schedule will not affect his work schedule.

"Istoryahan pa lagi sad namo ang schedule kay basin mag-conflict pud sa office hours namo diri sa Dubai (We will discuss the schedule first as it might be in conflict with our office hours in Dubai)," Dimakiling, who hails from Sasa, told SunStar Davao in a Facebook interview on Thursday, January 7.

Matches will be played on Saturdays and Wednesdays from 7 p.m. to 9 p.m.

Miciano, who is a freshman college student at the Ateneo de Davao University, will play for the Manila Indios Bravos after he accepted their invitation.

Miciano will play Board 2 when Manila Indios Bravos collides with Cavite on January 16.

A total of 240 players from 24 teams grouped into North and South Divisions will vie for honors in the competition.