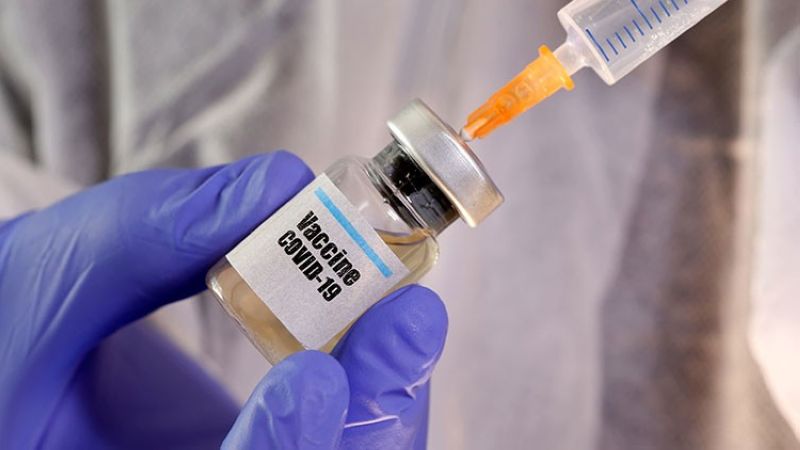 DAVAO City Mayor Sara Duterte-Carpio said on Friday, January 8, 2021, that the City Government will be getting its Covid-19 vaccines from multiple sources since relying on one vaccine manufacturing can pose a logistical problem.

Based on the city's estimated population, which is around 1.8 million, Duterte-Carpio said at least 1.2 million Dabawenyos are targeted to be administered with Covid-19 vaccine to achieve "herd immunity."

Duterte-Carpio said the city will continue negotiating with other vaccine companies to be able to achieve its goal of vaccinating at least 1.2 million residents of the city.

She added they will prioritize talks with companies that intend to apply for emergency use authorization (EUA) and product registration in the country.

"We will ask them if they can deliver this number of doses. If they will say yes, then we will start the process of contracting with other companies. We will be buying all the vaccines that may be sold to us by the different vaccine makers," Duterte-Carpio said.

are made in a short amount of time, some of it may cause side effects), we do not know the long-term issues nga ma-encounter sa tanang mabakunahan, dili tanan sa atong residente ang apektado because lahi-lahing bakuna ang atong gi-access (some people may experience, at least not all of our residents will encounter the same side effects because we have access to different vaccines)," the mayor said.

The mayor also said there will be "no limit" when it comes to spending for the Covid-19 vaccine because of the city's goal to achieve herd immunity.

The 19th City Council, on Friday, January 8, approved an ordinance authorizing the city mayor to enter into and sign for and on behalf of the City Government the multilateral agreement between AstraZeneca, Philippine government, Department of Health, and city government for the procurement and acquisition of AZD1222 Vaccine.

During the meeting on Friday morning, the mayor said the city was able to secure AstraZeneca's commitment to supply vaccines to the city.

However, the mayor clarified that this will not be directly delivered to the city. The vaccines have to go through the national government's regulatory process and approval first.

According to the AstraZeneca representatives, the vaccines may be available around the third quarter of 2021.

"But ingon ang AstraZeneca dili sila maka deliver og (But AstraZeneca told us they cannot deliver vaccines in) bulk supply, so it will be delivered in tranches, batches. But remember that our order with them is just an augmentation for the Philippine Vaccination Program of the national government," the mayor said.

The mayor, however, said the city had already scheduled another meeting with other firms, which she did not disclose.

But she added that the pharmaceutical company said its representatives are willing to talk with the city on the possible procurement of the vaccines.

AstraZeneca Philippines Medical Affairs Director Dr. Cyril Tolosa, meanwhile, said in a special session in the City Council on Friday, January 8, that their vaccines are "well-tolerated," wherein most people will not experience side effects.

"It showed and demonstrated based on a clinical trial that is well tolerated by the human body," Tolosa said.

But he said, "We're not saying this is 100 percent, meaning there will be no side effect. Even with the current drugs that we are using, there will always be side effects."

Among the possible side effects that people might experience are fever and chills, which are usual side effects if vaccinated. He said this can be remedied by taking paracetamol.