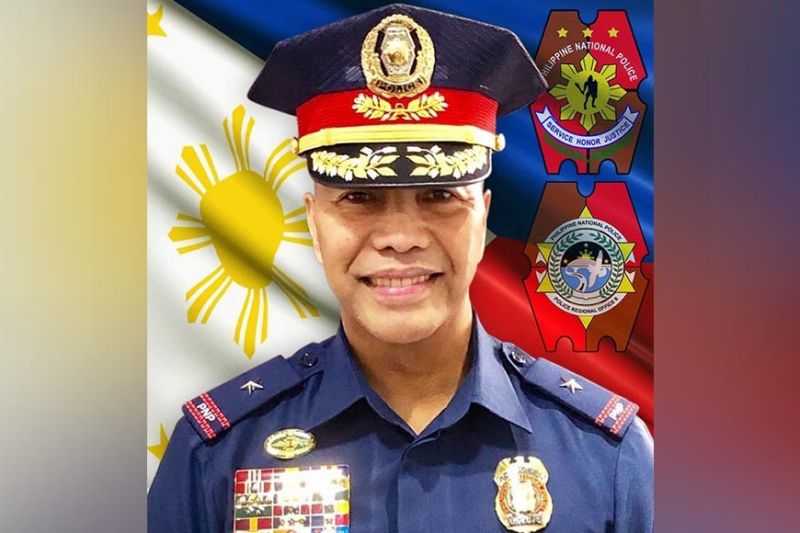 "It is with honor to be acknowledged for our meritorious performance. But more than the glory that this recognition brings is an underlying moral responsibility to guide our personnel into becoming good cops,” said De Jesus.

“This success is not mine alone, it is the triumph of the men and women of Police Regional Office 8," he added.

According to the Directorate for Plans of the Philippine National Police (PNP), De Jesus garnered a rating of 93.73 percent.

The ICER is an accumulative ranking with the following parameters: Unit Performance Evaluation Rating or the operational and administrative accomplishment of the Police Regional Office; directorial staff rating, which serves as the aptitude rating given to the unit commander by the PNP directorial staff; and the focus directives, which is measured by the compliance rating of the unit to the focus directives of the PNP.

The evaluation rating also served as the basis for PNP leadership in either retaining or relieving a police commander from his post. (SunStar Philippines)