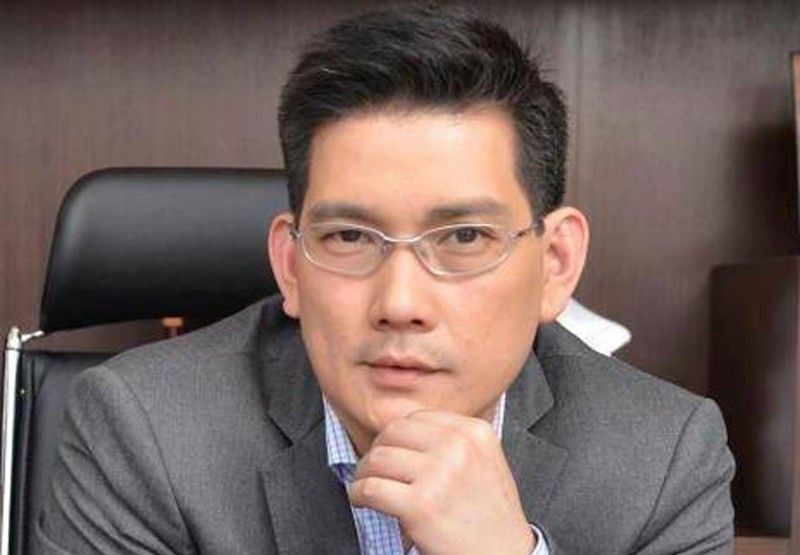 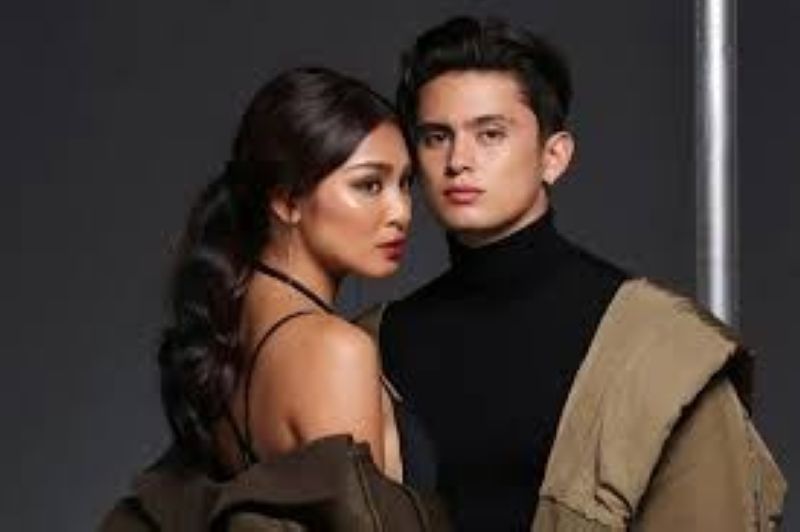 RICHARD Yap remains thankful to ABS-CBN after transferring to GMA-7: "I came from there and I’m always grateful and thankful for all they have done for me." But he also made it clear that those offers excluded ABS-CBN.

He said, “Of course, hindi ko po talaga sasabihin iyon, hindi ko sila ipu-put down because I came from there. And I’m always grateful and thankful for all they have done for me. At saka, if you saw the interview, makikita mo naman talagang I never mentioned na ABS iyon."

Richard also recalled what he said during the presscon last December, “I said the networks who were blocktiming and starting up, iyon ang kumparison ko. I just said, iyong iba were doing blocktiming, iyong iba were just starting up. So it would be difficult for them to compete with GMA, which was more established.”

He explained it was impossible for ABS-CBN to offer him a project because he had released himself from his contract with the Kapamilya network from the get-go. Richard said, "It would be impossible for me to take an offer from ABS if they had them release me.”

He also stressed, “I said na it was the easiest decision for me to go to the Kapuso network because they were more stable compared to the other networks who offered me. Of course, hindi kasama doon ang ABS-CBN. Ang nag-offer sa akin ay ibang networks. Huwag na lang natin banggitin kasi ayoko rin siraan, I don’t want to say anything negative about other networks."

Richard avoided identifying the networks, but at this time, ABS-CBN and GMA-7 are no longer the only ones producing entertainment programs. There is TV5, whose programs are mostly blocktimers produced by Archangel Media, The IdeaFirst Company, and Brightlight Productions.

Richard added, "I hope the people don’t get it out of context because I never said na GMA is more stable than ABS, ayaw ko pag-awayin silang dalawa because ang liit ng industriya." He said his departure from ABS-CBN was amicable, with him and the Kapamilya bosses having a good talk before he left.

He narrated, “Ang gusto ko lang maayos ang pagkaalis ko, I want to maintain my good relations with the people with the Kapamilya network. Also, hindi naman kailangang pag-awayin ang dalawang networks because there’s no use. We should be helping each other and lifting each other up instead of finding ways.”

Richard further said he voluntarily left the network because he did not want to burden ABS-CBN with finding a project for him at the height of its franchise woes.

Richard started his career via ABS-CBN’s prime-time series My Binondo Girl in 2011. It was where he became known for the name “Papa Chen” because of his character. He was also the “Ser Chief” in Be Careful with My Heart, a series where his love team with Jodi Sta. Maria had its debut.

The only photo showed Nadine sitting on a rock and doing a peace sign. James uploaded the photo and videos on Tuesday, January 5, 2021, without disclosing the location. He simply captioned his post with a footsteps emoji.

Like James, none of them mentioned when and where the hiking trip happened. Jeriko's post dated January 4, 2021, tagged "Somewhere on Earth" as his geo-location. Lox, for his part, tagged "Eagle Mountain" on his posts.

Same time last year, James and Nadine climbed Mt. Ulap in Itogon, Benguet. On January 20, 2019, the two confirmed their breakup. On January 1, 2021, a source said that James and Nadine got back together. Rumors about their rekindled relationship started on May 11, 2020, after Nadine uploaded a photo of them to greet James on his 27th birthday.