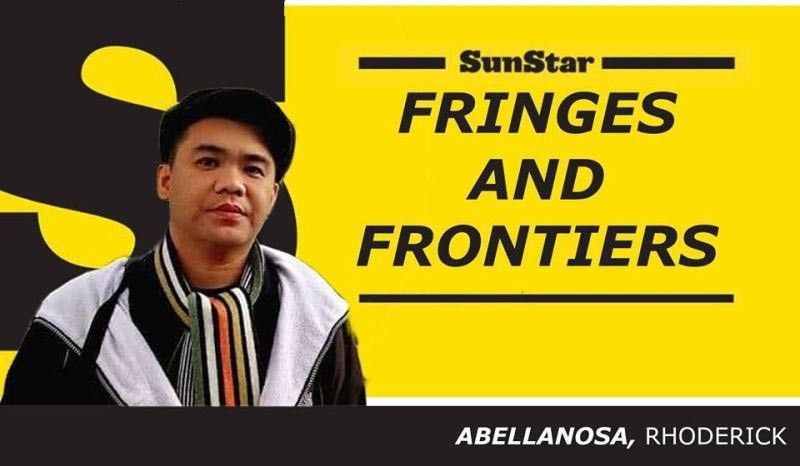 +
A A
-
RHODERICK ABELLANOSA
Fringes and frontiers
January 10, 2021

OUR desire for eternal life should not prevent us from living a responsible earthly life.

Here, again, in this month are two separate celebrations that have been viewed in this country as a sign of faith: the Nazareno and the Santo Nino. In a time of pandemic, however, both are sources of concern due to crowding during religious gatherings. How one media outlet described the situation in Quiapo is disturbing: “devotees defy pandemic, troop to Quiapo Church for Nazareno 2021.” Some would argue and read the phenomenon as a sign of strong Christian “faith.” But read through the lens of public health, what happened was risky and hazardous.

The case in Cebu and in some Negros Occidental towns that push through with public celebrations of the feast of Santo Nino are not much different. The novena masses for the Santo Nino are still ongoing. Local government officials and religious authorities claim that things are well-planned and that protocols are in place. Social media postings, however, show something different. People are packed outside the churches. Even inside the church there obviously is “mass gathering.” Though social distancing is followed, the number of attendees is considerably many.

How the government responds to the situation speaks of its seriousness in addressing the pandemic. Why should this concern us? In a country where people’s lives are intertwined with their traditions and belief systems, much has yet to be planned in order to control crowds in future events and gatherings in observance of popular devotions. We cannot remove the good things which popular religiosity has contributed to our culture. However, there must be a more responsible way of expressing our beliefs, one that does not violate basic common sense and concern for the good of everyone.

A particular point that I would like to briefly discuss is the argument of some that we “should not judge the faith of those who’d like to express their deep devotion to God.” Invoking the very idea of “religious freedom,” people who think along this line aggressively push for the recognition of every individual’s liberty to express what they believe as essential. For them, praying is not different from going to work or earning a living. It is a basic right in simpler terms.

I agree with both points: first, we should not judge people’s faith and second, praying is essential as it is constitutive of human freedom, which in fact is protected by the Constitution. However, it is one thing to say that we recognize freedom, and it is another thing to just insist on exercising freedom even if there is an option to voluntarily restrain ourselves from not exercising it because of a greater good. I don’t think we have reached the point where the government says that religious events are not allowed. Some Church authorities however have not optimized their prudential judgment and thus strike balance between faith and safety and risk reduction. Riding on the idea of religious freedom, they continue to allow the performance of pietistic activities that can be postponed or observed in a modified way.

On the first point mentioned above this is what I can say: I understand that there is always an individual dimension in religion. Certainly, it is neither fair nor realistic for a believer to always pray for collective concerns. In fact, in most cases, we begin praying for our individual well-being. But precisely this is one area which as one grows in faith, reflection and discernment become necessary. Should one pray to God only for oneself? Is it enough that our prayers and devotions end up merely as individualized and individuated investments without any social dimension and more so without regard for other people? Are we not to love our neighbors and be concerned for everyone in the same way as we love ourselves?

Personally, I am not discounting the effort of those who are serious in their petitions for Divine intervention as we wade through more depressing moments that will come our way. But neither, in the exercise of our freedom to worship, should we be mindless and reckless to the point of creating or adding more problems that we will have difficulty solving in the future. This, the faithful must be guided.

I find it not only unfortunate but more so uncomfortable and disappointing when those in the Church’s hierarchy sit like a duck and do nothing on things that are very well within their power. I do not want to give into the interpretation that some religious authorities are not doing much to control the crowd because more warm bodies translate to more donations. However, observers cannot also be blamed if they read things as they simply appear.