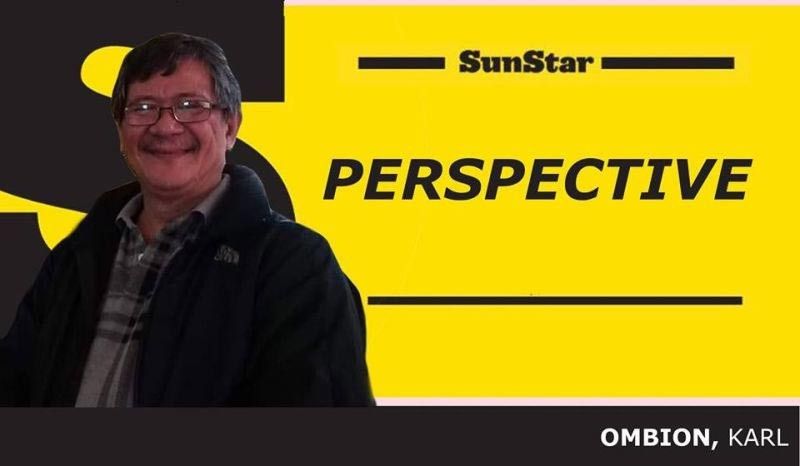 By that I mean, not just the local government units (LGUs) of Talisay, Silay, EB Magalona, Victorias, Manapla, Cadiz, Sagay and Escalante, but the entire Negros Occidental province; if I may add, should be the whole island.

The massive floods that drown most sugar and farm areas and urban centers of North Negros in the last few days was reminiscent of deadly floods in 1964-65 in same areas, 1984 in Kabankalan and southern towns, and 1990s in other parts of both provinces that have displaced and killed thousands.

These disasters were due mainly to less than 18-percent forest cover due to decades of illegal logging, the uncontrolled plunder and destruction of our remaining protected frontiers, major river basins and their tributary rivers downhill, the Mt. Kanlaon National Park, the North Negros National Parks, the Negros Oriental natural parks around Balinsasayao twin lakes up to areas of Bais and Bayawan.

Without these, or with depleted and destroyed ecological systems, all other systems, agri, river, vegetation, roads, etc., especially in the lowlands, will be in great danger of massive floods, landslides, water poisoning, and other deadly disasters.

Even more disastrous is the continued pursuance of monocrop sugar-based economy in the flat and hilly lands, conversion of our remaining frontiers into an unregulated haven of cheap and destructive types of tourism, conversion of our rich agricultural lands into subdivisions, golf courses, other tourism hubs, and massive urbanization without due regard to climate change, environmental impact, and other effective resource management systems.

Per data from DILG and HLURB, most LGUs nationwide, with special mention of Region 6, don’t have updated and right comprehensive land-use plan, forest land use plan, and protected area management plan because oftentimes their vision, mission and development goals are impaired by greed and vested political interests and expediency.

The assaults on our frontiers, river systems, and other vital ecological systems continued unabated for decades despite the unrelentless boasting and media-hyping by government agencies and the LGUs of their so-called preparedness plans and programs addressing said concerns.

To avert further devastations and disasters, the DILG has embarked for two years now on its campaign to force all LGUs to formulate and or update their CLUP and CDP to the challenges of the times, with a special guideline to make those plans adaptive to Climate Change and Disaster Risk Reduction.

In fact, it has given all the LGUs a deadline for their updated CLUP and CDP in May 2021, or face administrative sanctions.

The DILG has encouraged State Colleges and Universities (SUCs) while there are also private consultants and expert groups who can and in fact have been assisting LGUs in this important endeavor given the fact that most LGUs lack the experience and capacity to do CLUP and CDP.

Some LGUs are reluctant to do this because they say they lack the budget for these planning projects. I told them that budget is not a problem for many have big IRAs which they can also use for such, among other sources. The most important is they understand or appreciate the importance of such plans, especially CLUP which deals with spatial and resource planning, and serves as the foundation of all development programs and projects.

The recent massive floods in North Negros is another, maybe, the last wake up call for all concerned to converge and help find strategic solutions to the problem we are all involved in one way or the other.

This incisive quote from great scientist and social engineer Albert Einstein might be of help in this direction. “We cannot solve a problem with the same thinking that has caused it...” We need a complete paradigm shift.