Lobaton: On the flood and pandemic 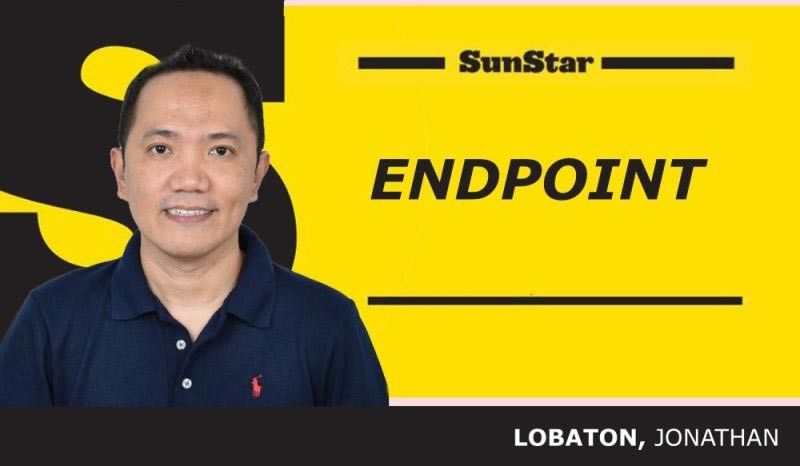 I SYMPATHIZE with our people in the northern part of the province, especially those affected by the flood that happened on January 1 and last Friday, January 8. The continuous rain created the flood in the Cities of Silay, Talisay, Victorias, Cadiz, Sagay and Escalante, and the town of EB Magalona.

As of Saturday, January 9, residents of Cadiz City were still evacuating as the rain poured in since Friday. Mayor Salvador Escalante even sent his rescue teams to Victorias City on Friday evening in response to a call for help when floodwater started to reach many homes and families.

It is good to know our local government units (LGUs) are very much awake to respond to any call for help from the people, particularly those still living in the waterways. Our mayors in the LGUs, while having an active disaster management office, were hands-on in dealing with responses like this.

In the posts made by the concerned LGUs on social media, they have utilized facilities that could be used as evacuation centers. Other schools that were not used as quarantine facilities for Covid-19 became temporary shelters for those affected by the flood.

Our people and local officials agreed that they cannot expect the rain to stop and that floodwater will subside as quickly as expected. There is no way that rains in the mountains could be monitored hence floods could happen unexpectedly.

This is a humbling experience for our people at the start of the new year. While we have not actually recovered from the problems of pandemic on the coronavirus, flood happened on two occasions since the start of the new year. This reminds us that the year could be filled with challenges despite our focus is on something serious about the health and wellness of our people.

At a glance, we still look at our government as the structure that has the capability to divide the tasks among its personnel and do the works of protecting us.

On social media, I've read a lot of blaming and bashing. Some even cited the possible reasons for the flood like the denuded forest of the province and the development that were not administered properly by the government.

I believe we cannot find quick solutions now. But it is hoped that when everything has settled, LGUs could form a team or committee to study and assess the causes and recommend concrete solutions for the recent flood. I think they need to study to readjust our means to solve this problem just like the long period that it had not occurred in the same areas of the province.