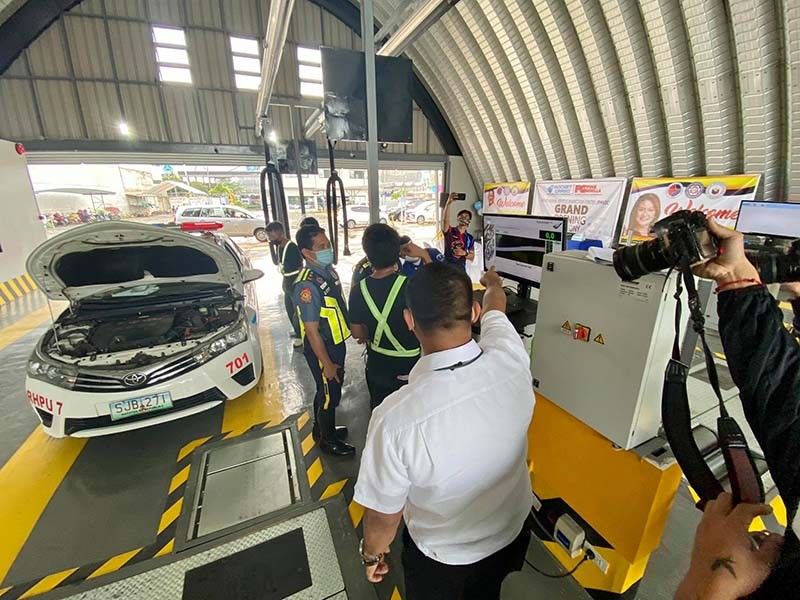 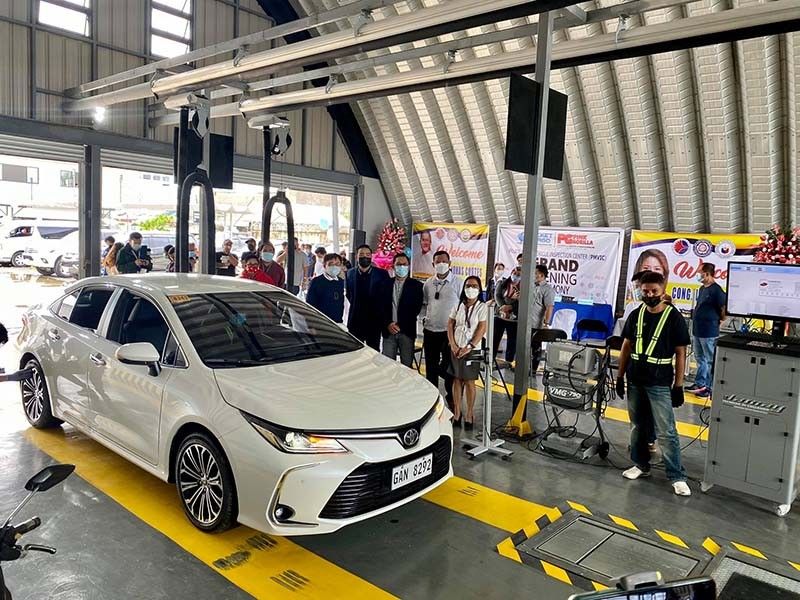 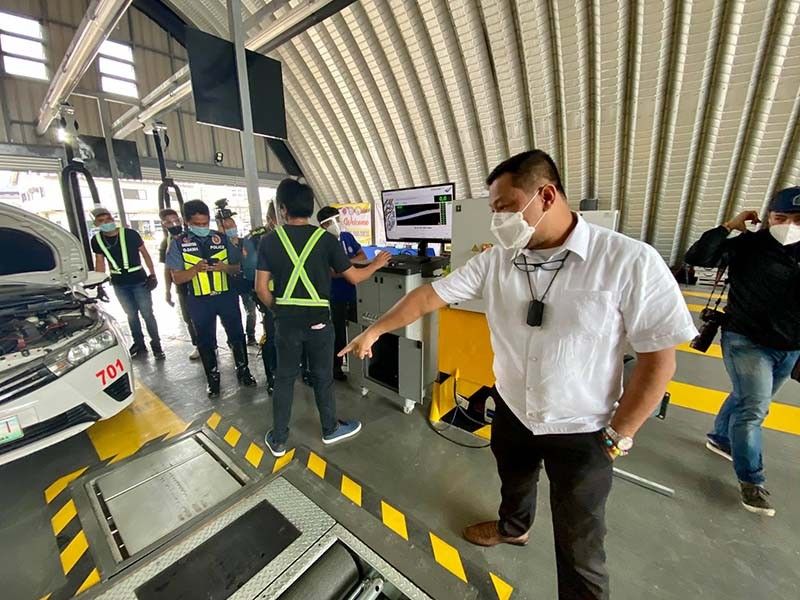 A TOTAL of three Private Motor Vehicle Inspection Centers opened to the public Monday, January 10, in the cities of Mandaue and Danao.

Rocket Cargo and Pink Gorilla officially opened their centers to the public in CSSEAZ Reclamation and Alang-Alang in Mandaue City and another in Danao City.

Out of the 13, eight of those will be situated in Cebu.

Caindec also said the PMVIC in Carcar City which is operated by RoadReady Inc. is ready to go online but still awaiting their Letter of Authority from the Department of Transportation.

The director also clarified that emission centers will not lose their businesses with the opening of this modern facility, because large trucks and public utility vehicles will still avail of their services.

"There are two things that will happen, the emission center will continue to service large vehicles, trucks, in the interim, ang private vehicles, once they go into the PMVIC, di na sila kinahanglan magpa-emission, so kausa nalang, dinhi na tanan."

Caindec also revealed that in 2019, around a million vehicles are already running in Central Visayas.

Mandaue City Mayor Jonas Cortes who is also present during the opening ceremony is grateful that two PMVICs opened in their City in one day.

He then added that accidents happening now in the streets of Cebu can be minimized with the operations of these inspection centers.

Rocket Cargo and Pink Gorilla Vice-President and Chief Operating Officer Christian Michael Tiongko together with other officials of the company were present during the opening ceremony.

The international standard modern facility can accommodate 200 vehicles per day.