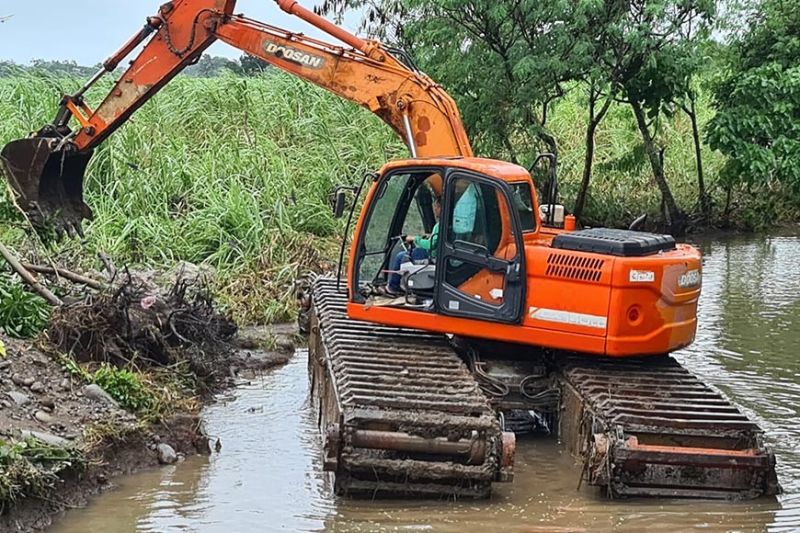 NEGROS Occidental Governor Eugenio Jose Lacson plans to conduct a review of all quarry permits as part of the efforts to find solutions to the flooding that plagued the province's low-lying areas.

Lacson said the review will be in coordination with all concerned local government units to determine if it contributed to the flooding.

The two floods forced the evacuation of thousands of residents from Talisay City in the 3rd District to Escalante City in the 1st District.

Lacson noted that with the construction boom in Negros Occidental and Bacolod City, there has been an increase in quarrying for sand and gravel.

"It only means progress in Negros Occidental and we can see that with the construction of more hotels, condominiums and public works such as roads," Lacson said.

Lacson added there is also a need for serious maintenance work on waterways to mitigate flooding.

Because many areas are now made with concrete and impermeable materials, he said there is limited ground for water to sink in when there is heavy rain.

"There should be no conflict between economic growth and protection of the environment," he added.