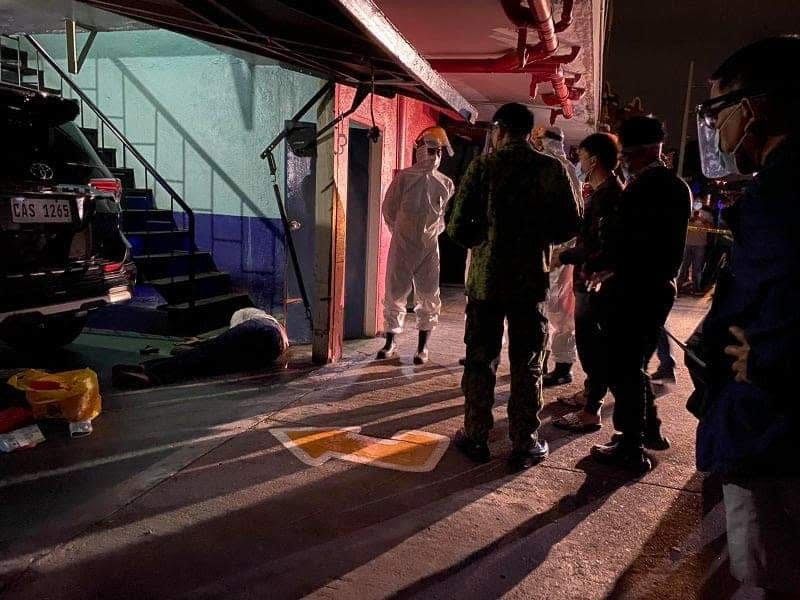 A NIGERIAN national who eluded arrest in Tarlac in December 2020 was killed in a drug bust in Pasig City on Monday afternoon, January 11, 2021.

Emmanuel Christopher Chukwuma, a resident of Angeles City in Pampanga, allegedly resisted arrest and grabbed the firearm of the policeman posing as buyer, according to Philippine National Police (PNP) Chief Debold Sinas.

Recovered from the suspect were two pieces of transparent plastic bag containing white crystalline substance believed to be methamphetamine hydrochloride or shabu, weighing around two kilograms and valued at P13 million.

Sinas said Chukwuma is member of the so-called West African Syndicate (WADS), which is responsible for the proliferation of shabu and cocaine in the country as well as in luring Filipinos to become drug mules.

Chukwuma and his cohort, Gabriel Onyechefula, were subjected to a drug bust in Concepcion, Tarlac on December 31, 2020. Chukwuma escaped while Onyechefula was killed.

Recovered during the said operation were two kilograms of shabu.

Sinas said another contact of the suspect, Kingsley Iwumune, was arrested on November 5, 2020 in Las Piñas City. (SunStar Philippines)