Cockfights still a 'no' in Mexico 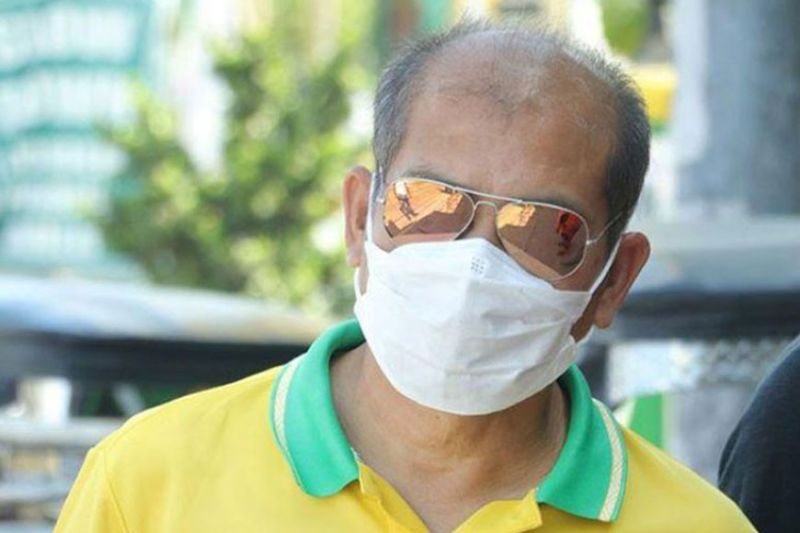 MAYOR Teddy Tumang reiterated in a January 9 letter he addressed to the general public and to organizers and participants of cockfighting in Mexico that cockfights are still not allowed in the town.

Tumang said that while cockfighting or sabong is recognized as a form of sport or entertainment, as well as a part of Filipino culture, it is still not allowed based on prevailing restrictions on public gatherings and assemblies.

The mayor had called on organizers and all concerned to adhere to the directives and protocols, citing Municipal Ordinance 011-2020 and its corresponding penalties.

He said under the restrictions set by the ordinance, unauthorized mass gatherings, which include cockfights, are not allowed in the town.

The ordinance is in compliance with current restrictions to stem out high-risk community transmission.

Just before the new year, some 40 or so men, which included seniors and minors, were arrested in a barangay in Mexico for alleged unauthorized cockfighting despite ongoing restrictions.