Braving the waters, helping the vulnerable 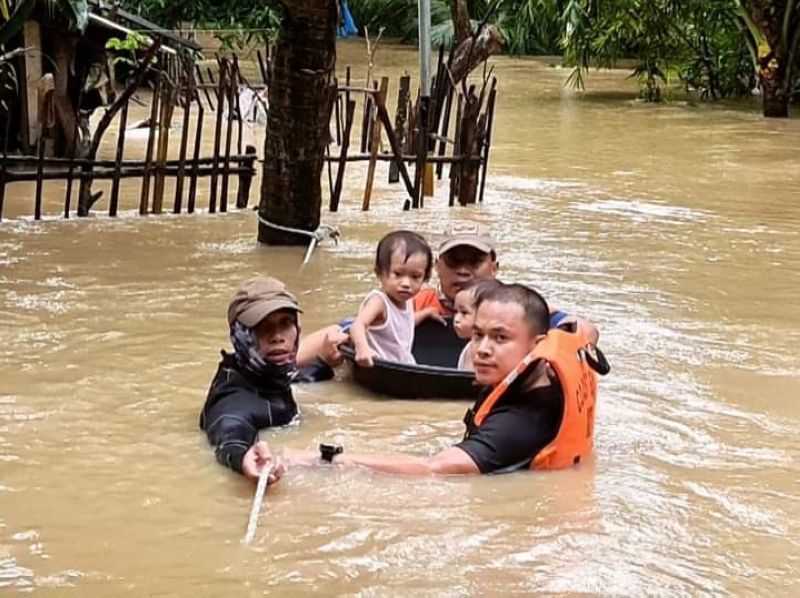 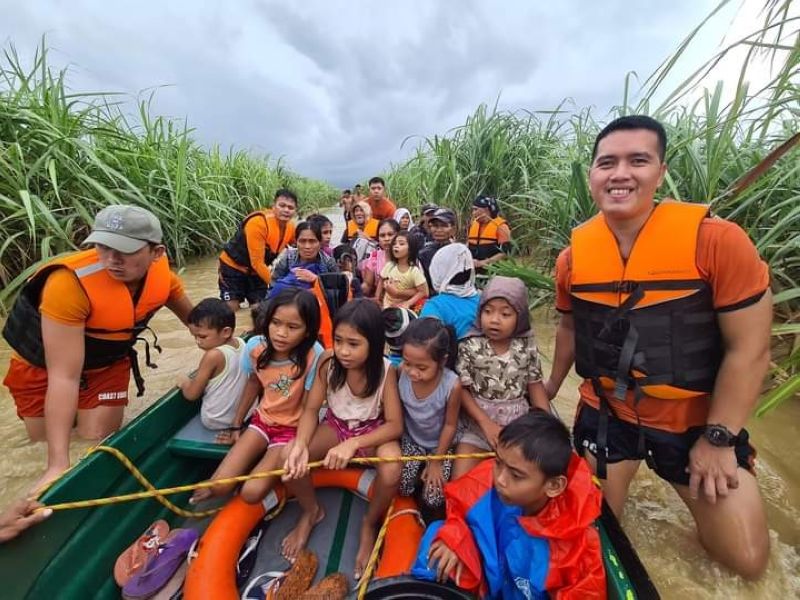 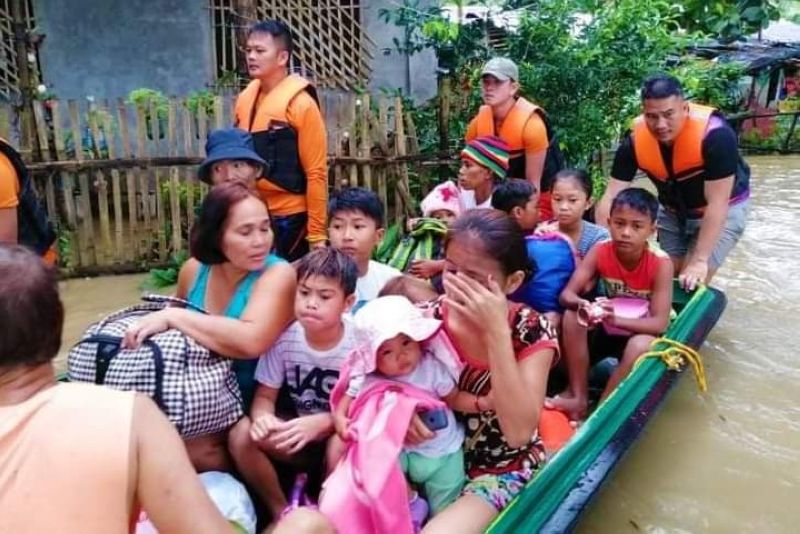 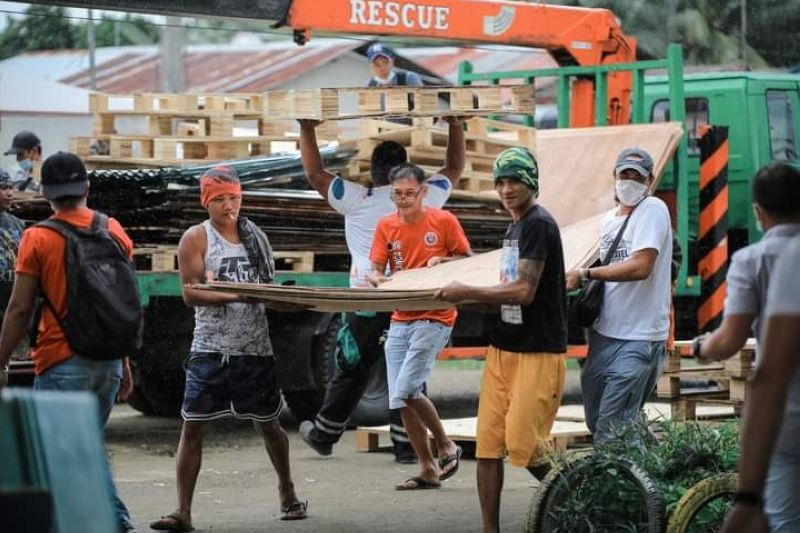 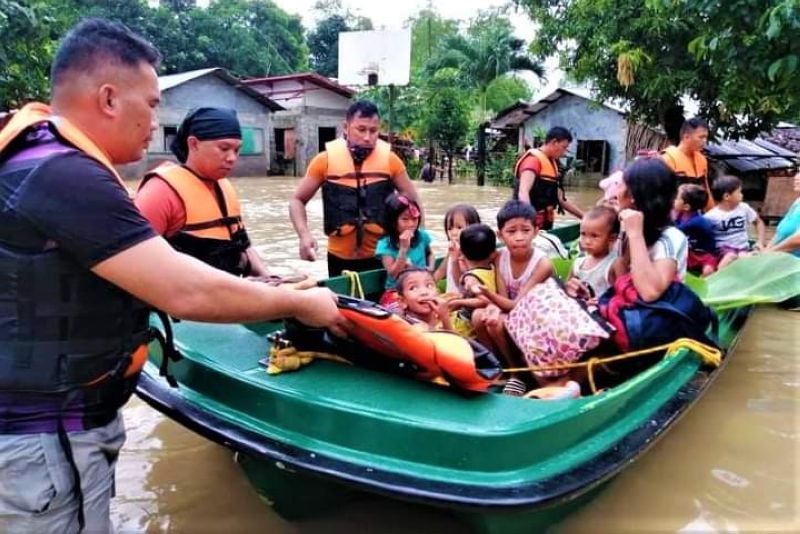 FLOODS spare no one when they hit, as waters normally gush into low-lying communities especially in areas with clogged drainage and waterways.

Victorias City was badly hit by flash floods that began on New Year's Eve, followed by another incident on January 8 and 9, leaving many residents in a quandary of huge proportions as floods damaged the houses, appliances and personal belongings of the people.

Councilor Derek Palanca, being a trained diver, volunteered to join the Philippine Coast Guard and the City Disaster Risk Reduction Management Office rescue teams who responded to the call for help by residents living in low-lying communities.

There were 85 families or more than 500 individuals, mostly women and children, who were rescued by them and were brought to the evacuation center for safety.

While he responded to help provide housing materials to the affected families, with the help of kind-hearted individuals, those recipients were again hit by flood on the same day.

He said it came very naturally to him to help, but the incident has motivated him more to work hard, knowing how terrible it is to be flooded.

The danger of traversing the flooded areas with unseen debris underneath is high but then seeing women and children being soaked in flood steered him to confront the danger, he said.

The experience was fulfilling, he added, as he only had a short nap and he went out again to respond to the people's call for help.

He also said it was an honor serving the people with the rescue team, the heroes of the day.

Palanca prays and hopes that all will come to pass, as he thanked those generous individuals who extended help to the affected people in the city.

He extended his gratitude to Senator Francis "Kiko" Pangilinan, who donated 500 relief packs worth P200,000 to Victoriahanons affected by the flash floods.

Relief packs with rice, canned goods and laundry soap were distributed to Barangays VI, VI-A, VII, IX and XIX-A who were greatly affected.

In Barangay IX, about 150 persons with disabilities received the assistance because most of their belongings were washed out or damaged due to their condition.

One hundred fifty residents, mostly fisherfolk and urban poor in Barangays VI, VI-A and VII, were also greatly affected because their houses were located in low-lying areas near the seaside and silted rivers.

With the floods affecting majority of the barangays in the Victrias, the City Council passed Resolution 2021-001, declaring the City of Victorias under a state of calamity last January 7.