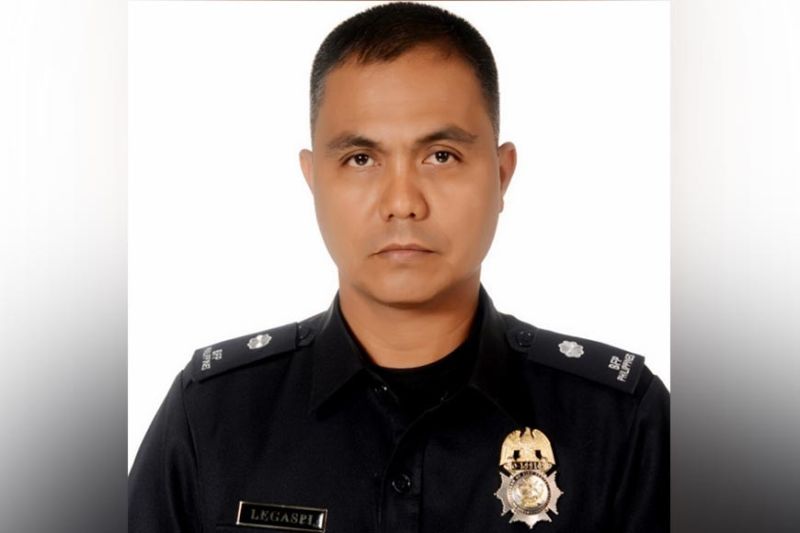 CHIEF Inspector Rodel Legaspi was designated as the new offer-in-charge of the Bacolod City Fire Station.

The turnover of command was held at the BFP-Western Visayas headquarters in Iloilo on Monday, January 11, and led by BFP Regional Director Senior Superintendent Jerry Candido.

Plotena, who served Bacolod for three years, said Tuesday, January 12, that the reshuffling was implemented because some of the BFP officials are set for schooling as part of their promotion.

"I am thankful to the regional director for giving me a chance to lead the Iloilo Province. It's a big area, but I will do my best to serve the people of Iloilo," Plotena said.

He said he will supervise about 43 fire stations in Iloilo province.

During his stint in Bacolod, Plotena led the improvement of BFP main building on San Juan Street and the construction of some sub-stations in various barangays.

Plotena also expressed his gratitude to the city officials and some private sectors in Bacolod for supporting them in the development and improvement of the city's fire station including the sub-stations in various barangays.