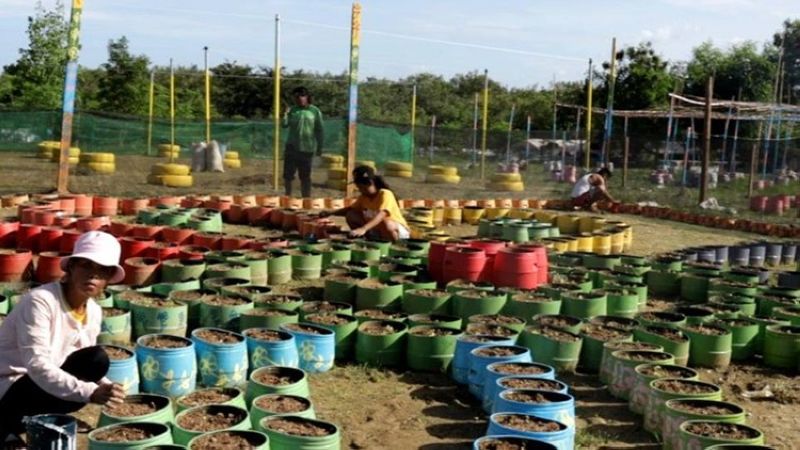 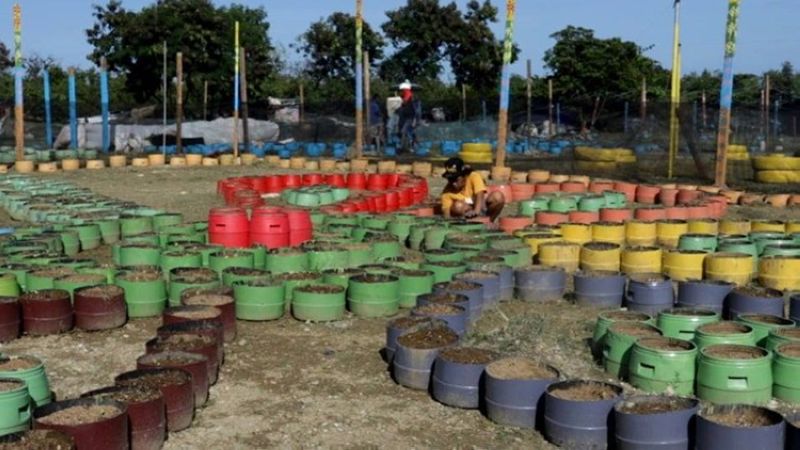 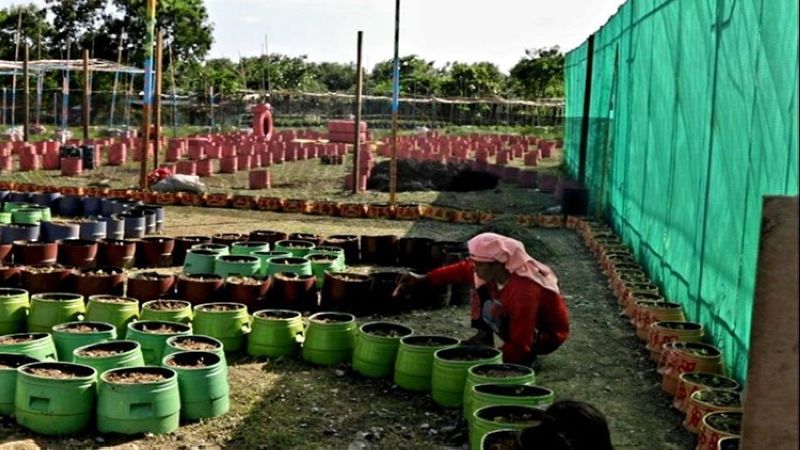 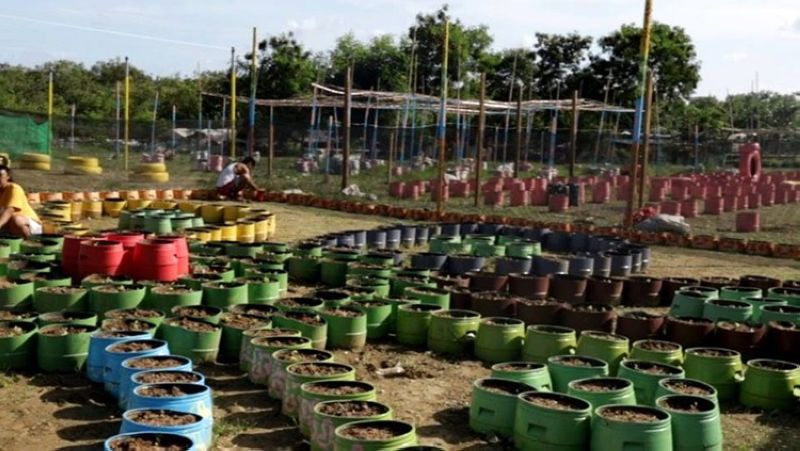 AFTER being converted from dumpsite to an eco-park, now the old city dumpsite in Barangay Umapad, Mandaue City will serve as a vegetable gardener’s paradise.

This, after the Department of General Services (DGS) of the Mandaue City government converted a one-hectare lot inside the former dumpsite into a container organic vegetable garden.

DGS head Marivic Cabigas said this project is part of the beautification of the former dumpsite and currently named the “Mandaue City Green Learning Park.”

Aside from that, Cabigas said that the purpose of this project is to give another means of livelihood for the 180 families living inside the facility.

She said that each household has a representative to participate in developing and growing the vegetables at the Container Organic Vegetable Garden.

Cabigas said she formed 17 groups composed of DGS personnel and residents living in the area who are assigned to plant 17 varieties of vegetables, mostly ingredients for “utan bisaya” or Visayan-style vegetable stew.

The groups started planting vegetables in the area in December 2021.

Once the vegetables are ready for harvest, Cabigas said, they will open the facility to the public.

They will also open the two-hectare Eco-park for the public to enjoy, Cabigas said.

Cabigas said that as of January 2021, some of the vegetables they have planted are set for harvest.

She said that as a reward for the hard work of the residents and their personnel, the first harvest will be given to them.

On the next harvest, Cabigas said they will announce through the Mandaue City Public Information Office that they will accept visitors.

After the success of the Container Organic Vegetable Garden, Cabigas said, they will also beautify around five hectares of the facility, which is being backfilled.

After that, Cabigas said, they will plant non-bearing trees, bamboos, flowers, and ornamental plants.

She said they also accept organizations that wanted to plant trees in the area.

Cabigas said they will do their best to finish everything and officially open the Eco-park this year. (KFD)