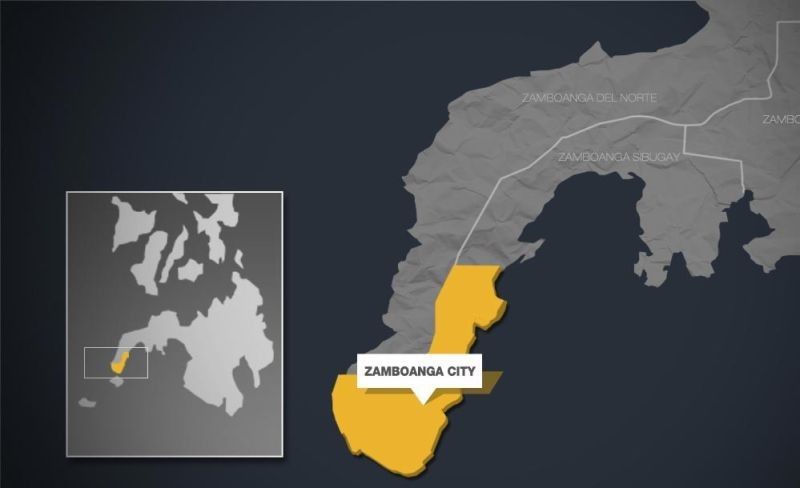 Sinas ordered the immediate relief of Major Jivertson Pelovello, chief of the Drug Enforcement Unit (DEU) in Zamboanga City, and the launching of summary dismissal proceedings against him.

Pelovello was among the 60 personnel of the Zamboanga City Police Office, including 12 from the DEU, who tested positive in a surprise drug test conducted by the Regional Crime Laboratory on December 18, 2020.

The 60 policemen were disarmed of their issued firearms and slapped with administrative charges, Sinas said.

Sinas had ordered the conduct of surprise drug tests among all PNP personnel as part of the continuous internal cleansing program of the PNP.

He vowed that no one will be spared in the ongoing program to purge the police ranks of drug users.

“Anybody who will test positive for drug use does not deserve to stay in the service any minute longer,” he said. (SunStar Philippines)