Sinulog contingents to get cash subsidy 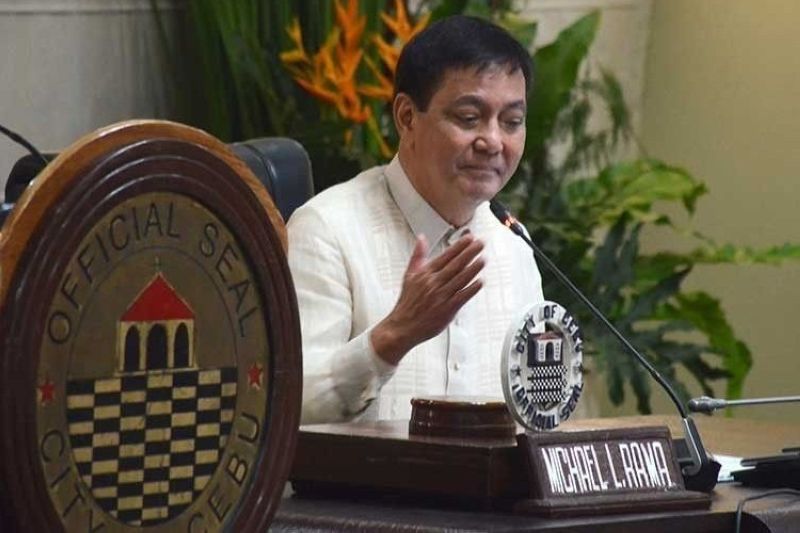 THE Cebu City Hall is now processing the P150,000 in cash subsidy for the contingents who were supposed to compete in this month’s Sinulog ritual showdown.

Mayor Edgardo Labella, in a press conference on Jan. 13, 2021, said the subsidy will be taken from the City-sponsored activities of the 2021 budget.

It has been the practice of the Cebu City Government to provide cash subsidies to the Sinulog contingents.

The Sinulog Foundation Inc. (SFI) and steering committee for Sinulog 2021 recently announced that there will be no actual or pre-recorded ritual showdown on Sunday, Jan. 17. The groups will now perform in April for the celebration of the 500 years of Christianity in the country or in the Sinulog 2022 instead.

Vice Mayor Michael Rama, lead convenor of the Sinulog 2021, said the contingents were supposed to receive P300,000 in cash subsidy from the City Government for joining the competition.

Rama said the subsidy, which is now considered a refund, will be used to pay for the contingents’ expenses including for the costumes, props, and payment for the hired choreographers, as well as instrumentalists.

Rama said around 20 contingents that were supposed to compete in the ritual showdown will be given the cash subsidies, including the representative from the Municipality of Tabuelan.

Rama met with the choreographers last Jan. 12 to address their concerns. (JJL)