More pocket forests up along floodway 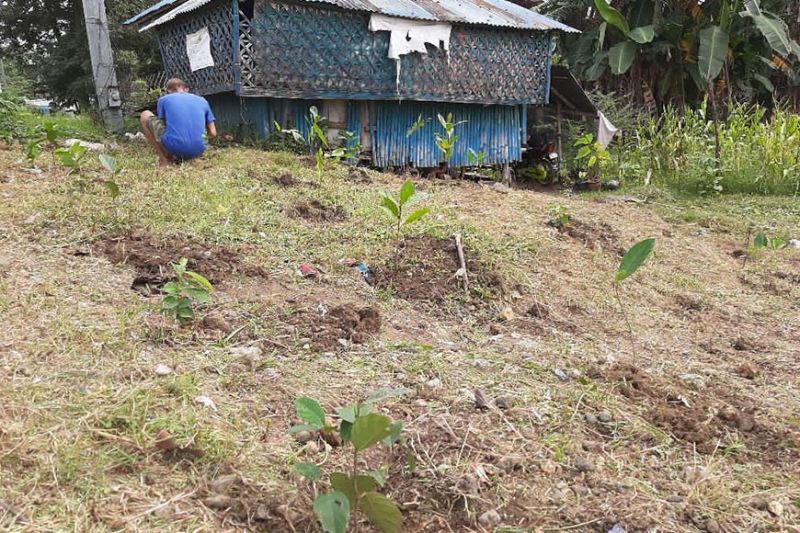 Photo by Iloilo City Office of Executive Assistant for Environment

ILOILO City Government personnel continue to create pocket forests, with the fifth site completed along the floodway in Jaro district.

This is the extension of second pocket forest planted earlier in coordination with Department of Public Works and Highways.

This is also part of the greening initiative of Mayor Jerry Treñas to implement massive tree planting activities all over the metropolis.

"Problem of persistent dumping of garbage in the floodway is still present. Goats roaming especially in Barangay Bitoon, Jaro have caused a lot of damages to dwarf coconuts. We are asking assistance to look into the city ordinance on stray animals in public places, so that we can solve this problem of animals eating our plants," Executive Assistant for Environment Armando Dayrit said.