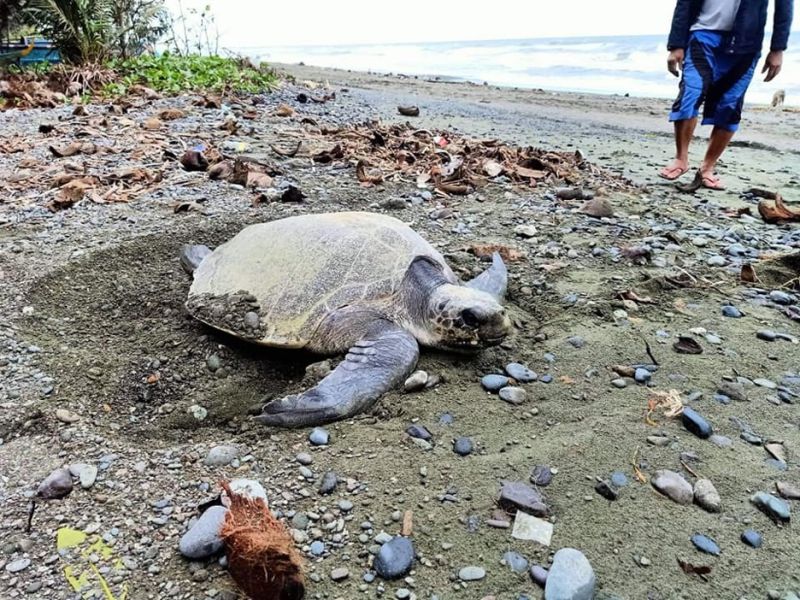 THE Department of Environment and Natural Resources (DENR) has translocated 81 Olive Ridley turtle eggs to a marine turtle hatchery in Zamboanga del Norte.

Rosevirico Tan, DENR regional information officer, said Wednesday, January 13, 2021, that the turtle eggs were translocated by the personnel of the Community Environment and Natural Resources Office (Cenro)-Manukan to the hatchery on Monday, January 11, in Dohinob village, Roxas, Zamboanga del Norte.

Jimenez immediately reported his find to Cenro-Manukan for proper documentation and handling of the turtle eggs.

Upon assessment and inspection of the nesting site, the Cenro-Manukan team decided to transfer the eggs to the marine hatchery in Dohinob, Roxas for safekeeping and a higher chance of survival until it hatches.

He said it is expected that there will be an increase in mother turtles nesting their eggs in the area since November to March is observed to be the nesting season in Zamboanga del Norte. (SunStar Zamboanga)