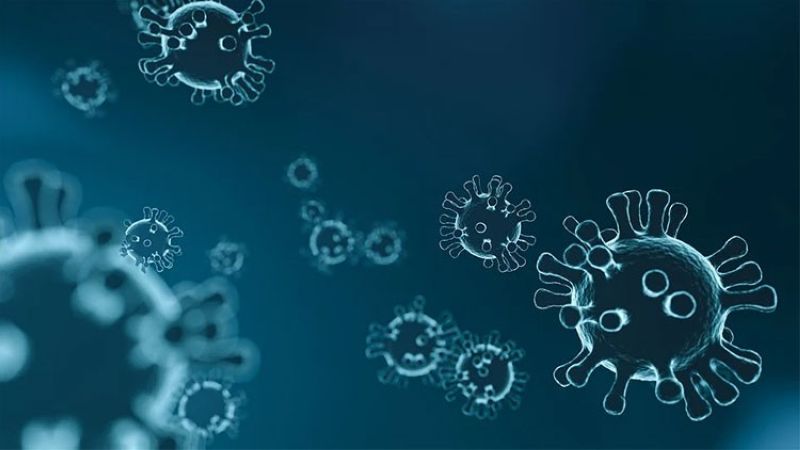 THE Department of Health (DOH) and the Philippine Genome Center confirmed Wednesday night, January 13, 2021, that the B.1.1.7 Sars-CoV-2 variant has been detected in the Philippines.

In a press statement, the DOH said samples from a Filipino who arrived from the United Arab Emirates (UAE) on January 7, 2021 yielded positive genome sequencing results.

The patient, the DOH added, is a male resident of Quezon City who departed for Dubai on December 27, 2020 for business purposes and arrived in the Philippines last January 7, 2021 via Emirates Flight EK 332.

The health department assured that immediate contact tracing has been done in close coordination with the Quezon City Government.

The initially identified contacts are reportedly asymptomatic and currently under strict home quarantine.

It added that it has secured the manifest of the flight in question and contact tracing of other passengers is now underway.

Passengers of Emirates Flight EK 332 were advised to get in touch with their respective Barangay Health Emergency Response Teams (BHERTs).

The patient, meanwhile, was referred to a quarantine facility in Quezon City. He was accompanied by his female partner during his trip, but the woman tested negative for Sars-CoV-2 upon arrival, said the DOH.

"The female partner is currently under strict quarantine and monitoring," it said.

The DOH also said that the couple had no exposure to a confirmed case prior to their departure to Dubai nor had any travel activities outside Quezon City.

"The DOH continues to work closely with the QC LGU to ensure timely and effective measures are in place to mitigate transmission," it added.

With the detection of the new variant in the country, the health department said that weekly genomic biosurveillance among incoming passengers, local cases, re-infected patients, and those with reported clustering of cases will be intensified.

"The DOH has also coordinated with the Department of Interior and Local Government for the expansion of contact tracing to include third-generation close contacts for known B.1.1.7 cases. All close contacts of confirmed B.1.1.7 cases shall also undergo strict 14-day facility-based quarantine," the agency said in a statement.

It also called on national government agencies, local government units and the public to strictly observe the minimum public health standards and implement quarantine protocols "to further mitigate the risk of acquiring the virus and slow down possible mutations."

This new variant was first detected in England. Travel restrictions have been imposed in a bid to block this variant, which has been reported to be more infectious. The UAE, however, is not on the list of countries covered by the restrictions. (SunStar Philippines from PR)