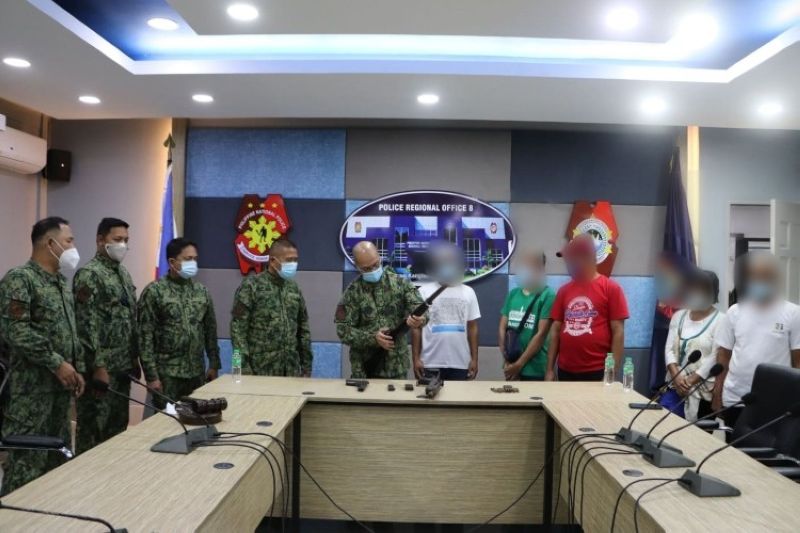 FIVE alleged members of the New People’s Army (NPA) surrendered with some of their firearms and ammunitions to authorities in Eastern Visayas, a police official said on Tuesday, January 12, 2021.

The former rebels were identified only as alias “Bening,” “Bebot,” “Jinky,” “Nora” and “Narcing,” who were operating in Catbalogan City.

“The return of these rebels to the folds of law is a promising development for this year. As they pledge loyalty to the government, the police force in the region also guarantees to give necessary assistance so they could start living in genuine peace again,” said De Jesus.

In a statement, De Jesus confirmed that cash assistance was also given to the five surrenderees.

Eastern Visayas remained a hotbed of insurgency with the continued presence of the NPA, who has been waging a Maoist-inspired guerrilla war since the late 1960s. (SunStar Philippines)