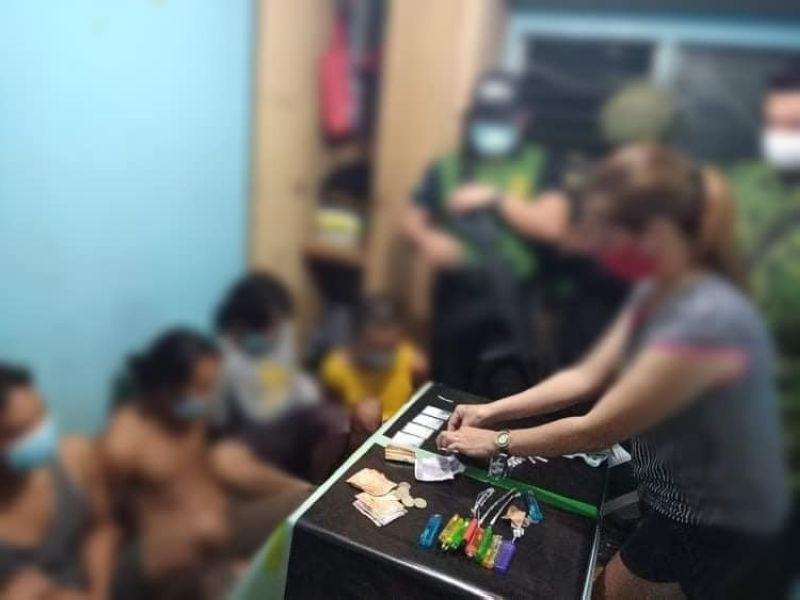 They were arrested during a buy-bust operation in Barangay Cahagnaan, Matalom around 6:55 p.m. Monday, January 11, 2021.

Confiscated during the operation were 15 sachets containing suspected shabu weighing 37.8300 grams with an estimated market value of P257,244, according to Philippine Drug Enforcement Agency (PDEA) in Eastern Visayas.

The suspects will face charges for violation of Republic Act 9165, otherwise known as the Comprehensive Dangerous Drugs of 2002. (SunStar Philippines)