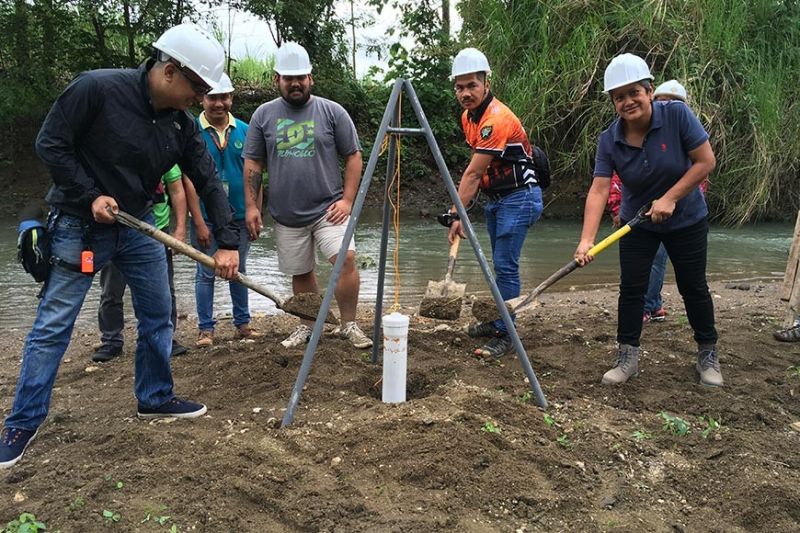 TWO barangays in Moises Padilla town are getting P11 million worth of infrastructure projects from the local and national government.

The project worth P5 million is funded by the national government, she added.

A 50-meter overflow with 130 meters of concrete road component worth P6 million will also be constructed at Bonbon River, Barangay Quintin Remo.

It will be funded by the local government.

The mayor said the hanging footbridge is her party's promise to the residents of Sitio Lemoncito in the last elections.

Residents of Sitio Lemoncito, for their part, said they are thankful because they will finally have a hanging footbridge after several years.

They are currently crossing the river using a boat and a rope, which is dangerous especially during heavy downpour as the water level rises.