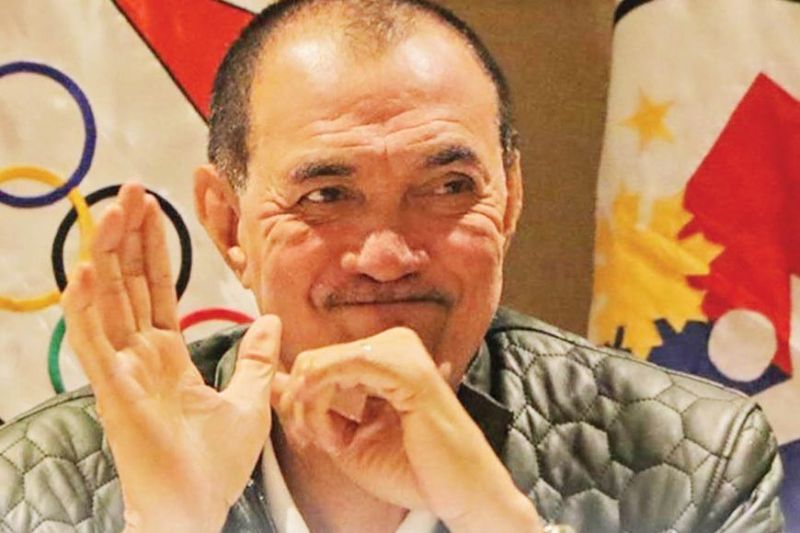 HEAD. Ramon “El Presidente” Fernandez is named the chef de mission of the Philippine delegation that will compete in the 2021 Southeast Asian Games in Hanoi, Vietnam. / PSC

BASKETBALL legend and Philippine Sports Commission (PSC) Commissioner Ramon “El Presidente” Fernandez has been appointed to be the chef de mission of the Philippine delegation that will compete for sporting glory in the 2021 Southeast Asian (SEA) Games in Hanoi, Vietnam later this year.

The development came to be after the first executive board meeting of the Philippine Olympic Committee under president Abraham Tolentino.

The PBA legend now has the tremendous responsibility of managing the country’s preparation and involvement in the biennial sporting meet, which the Philippines hosted and then dominated back in 2019. With current PSC chairman William “Butch” Ramirez acting as the delegation’s chef de mission, the Philippines captured the overall championship with a total of 387 medals, 149 of which were gold.

Fernandez said he is humbled to be given such a responsibility and that he will work hard to replicate the success the Philippine team had in 2019.

“I’m humbled and honored to be appointed. I will work hard to live up to the challenge and duplicate the success that chairman Butch Ramirez was able to accomplish. With his help and guidance, we will still be able to perform well in Vietnam,” said Fernandez.