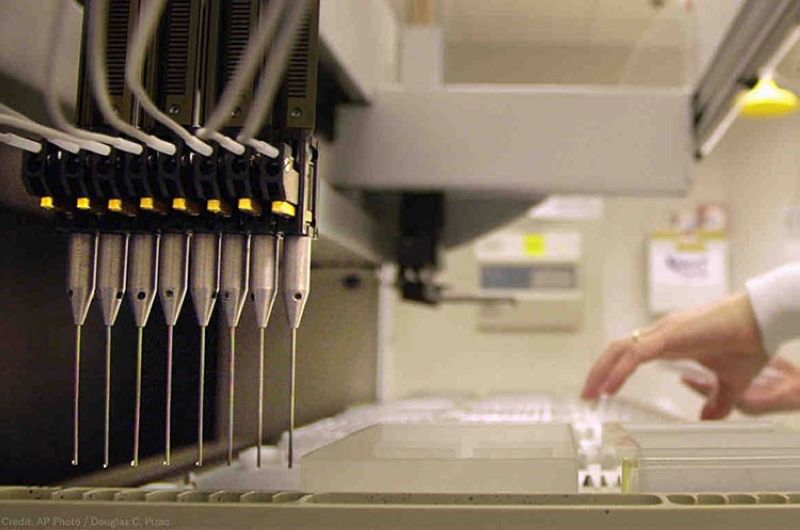 IN LIGHT with the post-Holiday surge of Covid-19 cases, the Davao City Government is planning to submit specimens to the Research Institute for Tropical Medicine (RITM) in Manila to determine if the new Covid-19 variant had already reached the city and had contributed to the spike of cases.

Davao City Covid-19 focal person Dr. Ashley Lopez said in a virtual presser on Wednesday morning, January 13, the Davao City Covid-19 Task Force has reported an increase in the number of coronavirus cases since January 7 or two weeks after the 2020 holiday season.

Lopez said the city reverted to more than 100 positive cases a day compared to almost half the number of daily cases in the last two weeks of December.

The health official said National Task Force (NTF) Covid-19 Chief Implementer Secretary Carlito Galvez, through a phone call, was worried upon seeing the recent uptick of cases in the city.

Lopez, during his conversation with Galvez, said the recent surge was attributed to the expected post-Holiday surge.

Despite his explanation, the NTF official told the local government to still submit some specimens to RITM to perform genomic testing.

"Although it is related to the [Holiday] surge, I insisted to Secretary Galvez. Pero naguol man gud siya (But he is still worried with our current case). Just to be sure, we have to submit some specimens to RITM to perform genomic testing," Lopez said.

He said the city will be sending specimens of the Covid-19-positive patients taken the entire month of January.

As of now, the RITM is the only facility in the country that can perform genome sequencing for Covid-19.

He added that it is only through genome sequencing, and not reverse transcription polymerase chain reaction (RT-PCR) test, that can detect if the patient was infected with the new variant of the Covid-19.

Lopez, meanwhile, expressed concerns on the recent discovery of the presence of the new variant of the virus in Sabah, Malaysia, Davao Region's closest neighbor.

In response, he said the city, through the Public Safety and Security Command Center (PSSCC) will intensify the monitoring of its borders, especially the southernmost part of the city.

Meanwhile, on Wednesday evening, the Department of Health (DOH) and the Philippine Genome Center confirmed that the B.1.1.7 Sars-Cov-2 variant or the UK variant has been detected in the Philippines.

In a press statement, the DOH said samples from a Filipino who arrived from the United Arab Emirates (UAE) on January 7, 2021 yielded positive genome sequencing results.

The patient, the DOH added, is a male resident of Quezon City who departed for Dubai on December 27, 2020 for business purposes and arrived in the Philippines last January 7, 2021 via Emirates Flight EK 332.

The health department assured that immediate contact tracing has been done in close coordination with the Quezon City Government.