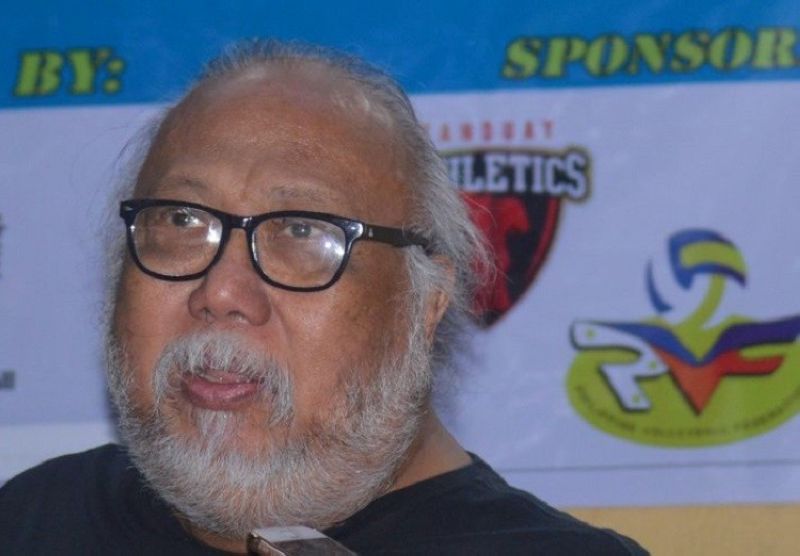 PHILIPPINE Volleyball Federation (PVF) president Edgardo Cantada on Thursday, January 14, 2021, responded to the recent call for volleyball unification in the country as well as the open and transparent elections.

“The PVF is the volleyball federation officially representing the Philippines in the Fédération Internationale de Volleyball (FIVB) as decided and confirmed by the FIVB General Assembly in the 36th FIVB World Congress held in Mexico in November 2018. Attached is the boxed decision as it exactly appears in the minutes and appendices of the 36th FIVB World Congress,” he said.

“There are no attached conditions nor anything alluded. The General Assembly is the highest decision making body in the FIVB. Not even the FIVB General Secretary could alter or go against the decision,” he stressed.

“To the dreamers who are behind this general election, I say ‘dream on, dreams are for free.’ These are the groups who are in volleyball for financial consideration. The PVF is for an honest to goodness genuine grassroots development that benefits children of the underprivileged, the marginalized, indigenous people, and minorities,” Cantanda said. “Never for personal financial gain. Could the others honestly say this without endangering themselves from lightning strikes?” he said.

“I am protected by a board resolution in the PVF giving me the authority to lead and carry on PVF's struggle for justice. We have not yet won fully our case. We are still awaiting the decision in our case in the Rizal RTC. How could I call for an election?” he added.

It was recalled that on December 7, 2020, FIVB through its General Director Avezedo wrote the Philippine Olympic Committee asking to schedule the democratic elections as soon as possible with the participation of all relevant stakeholders.