UPSTREAM upbeat with MMFF tie –up, gears up for 2021 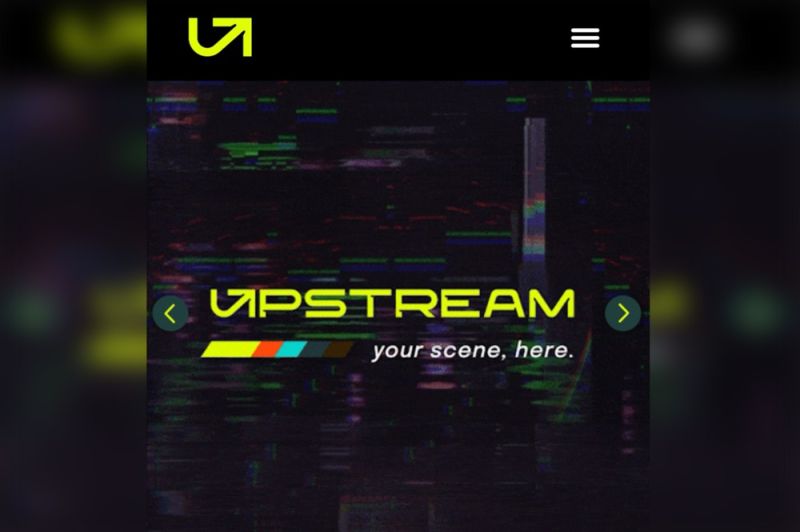 UPSTREAM.ph Managing Business Partner Dondon Monteverde and Managing Creative Partner Director Erik Matti, are both very pleased with their partnership with Globe Telecom and GMovies and with the outcome of the 46th Metro Manila Film Festival on UPSTREAM.

UPSTREAM is the newest video on demand platform and the sole authorized streaming site for the 46th MMFF, which for the first time, holds the annual tradition online due to the global effect of the Covid-19 pandemic.

“With the cinemas closed, we’ve discovered that there is an audience for local content in an online viewing platform. When we launched UPSTREAM from the last week of November to the earlier part of December 2020, we had significant amount of viewers for QCinema International but with MMFF , the number of audience grew bigger," Monteverde said.

Despite being a new platform, he said they were able to reach a lot of viewers, which was never done by any other online platform in the country.

“And with this year’s MMFF going worldwide, we were also able to reach audiences from all over the globe. Topping the list of countries are United States, Canada, Australia, Singapore and UAE,” said Matti.

UPSTREAM is also happy to announce their upcoming releases next month, the second season of the well –loved and successful BL series, Regal Entertainment Inc.’s Ben x Jim which stars Jerome Ponce and Teejay Marquez, Reality Entertainment’s Runaway, a romantic drama which was shot entirely in New Zealand and topbilled by Maureen Wroblewitz and Kit Thompson, under the direction of Katski Flores; Rabid, another Erik Matti’s masterpiece, featuring Vance Larena, Ricci Rivero and Pam Gonzales; A Girl and a Guy, also starring Vance Larena with Alexa Miro plus the biggest boxing event of 2021, the live streaming of Senator Manny Pacquiao’s much awaited fight in Dubai in April 2021.

Incidentally, UPSTREAM has taken the fight against movie piracy a notch higher in 2021 as the Optical Media Board (OMB) filed charges against at least 15 individuals allegedly violating the engaged in pirating entry movies to the 46th MMFF.

UPSTREAM has been working closely together with the OMB in the identification, charging and possible conviction of the alleged culprits.

The joint investigation showed that the suspects have been offering pirated MMFF 2020 movies online for a mere P10. For the right to watch the official entries, UPSTREAM charges P250 per movie.

If found guilty of violating Republic Act 9239 or the Intellectual Property Code, these individuals could face up to six years imprisonment, as well as payment of fines for administrative charges.

UPSTREAM said the movie producers have been losing millions and millions of pesos due to the unscrupulous activities of these individuals and this is unacceptable because every single time movie piracy takes place, the jobs of those in the movie industry gets threatened. (PR)