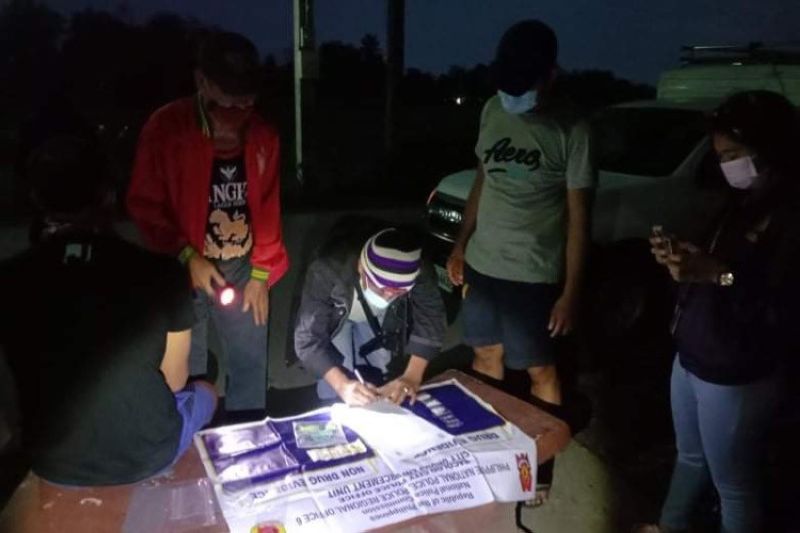 The Bacolod City Police Office (BCPO) is eyeing three angles in the killing of the money lender at DC1, Barangay Alijis, Bacolod City on January 12.

Police identified the victim as Joefrrey Parandas, 59, of said barangay.

He said Parandas has a lending business and in previous years, he was also involved in illegal drugs but he managed to evade arrest.

Police Station 7 investigation showed the victim was inside his house along with his three adopted children when three unidentified assailants, wearing bonnets and helmets, barged into Parandas’ house around 7 p.m. and ordered his companions to drop to the floor.

Pico said the two suspects went inside Parandas room and fired at him and fled using a vehicle and motorcycle.

The victim sustained a gunshot wound on his head and died on the spot while his companions were unhurt.

Meanwhile, an estimated P102,000 worth of shabu or methamphetamine hydrochloride was seized in a drug bust by operatives of City Drugs Enforcement Unit (CDEU) at Purok Kahirup Village, Barangay Singcang-Airport yesterday, January 14 morning.

The operation also led to the arrest of Marc Plary, 36, of Barangay Mambulac, Silay City.

The suspect was arrested after he sold a sachet of shabu to a police undercover around 5 a.m.

Pico said the suspect was identified as a high value individual in Bacolod City. He was under surveillance for almost a month before his arrest.

The suspect is detained at the custodial facility of Police Station 8. He will be charged for violation of Republic Act 9165 or the Comprehensive Dangerous Drugs Act of 2002. (MAP)