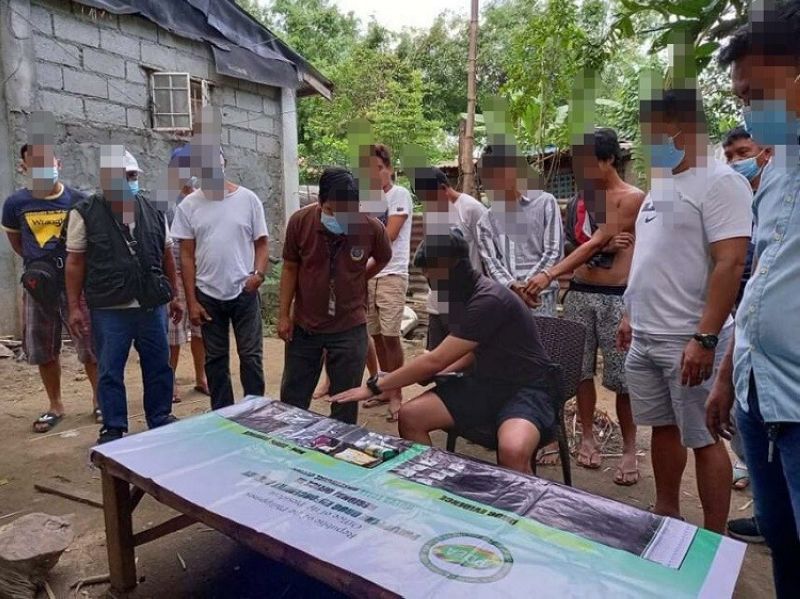 Aside from Manaluz, four of his cohorts identified as Resy Villegas, Ayan Villegas, Jaymart Villegas and Jeffrey Ocampo were also arrested during the operation.

The operation yielded a total of six sachets of suspected methamphetamine hydrochloride (shabu) with an estimated street value of P143,616 and drug paraphernalia.

Charges for violation of the Comprehensive Dangerous Drugs Act of 2002 will be filed against the arrested suspects.