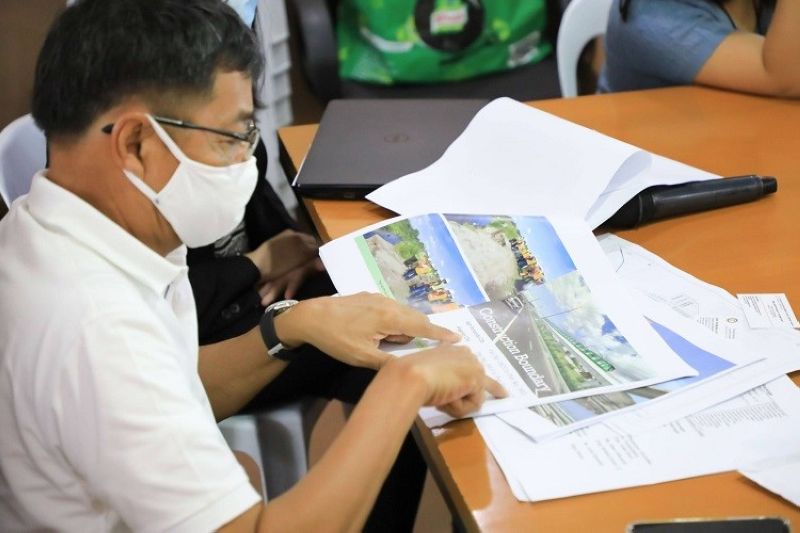 THE new design of the Malolos-Clark Railway Project in San Fernando is expected to impact illegal settlers, property owners and businesses in at least 14 barangays as the new expanded design would mean that dozens would have to be relocated.

This after the Department of Transportation and two private companies presented to the City Government of San Fernando the new design for the project. More people will be affected by the right way expansion from the previous 15 meters of the former Philippine National Railway, as the new design sports at least 30 meters. This means government will take at least 15 meters from both sides of the centerline of the railway.

The City of San Fernando local government said at least 904 informal settlers will be affected by the design, along with 307 legal property owners, 135 business establishments and four agricultural lands.

Mayor Edwin Santiago said proper compensation will be given to affected residents.

Indigent families who will be affected will be relocated inside the city, he said.

He added studies are ongoing to provide all possible support for those who will be affected.