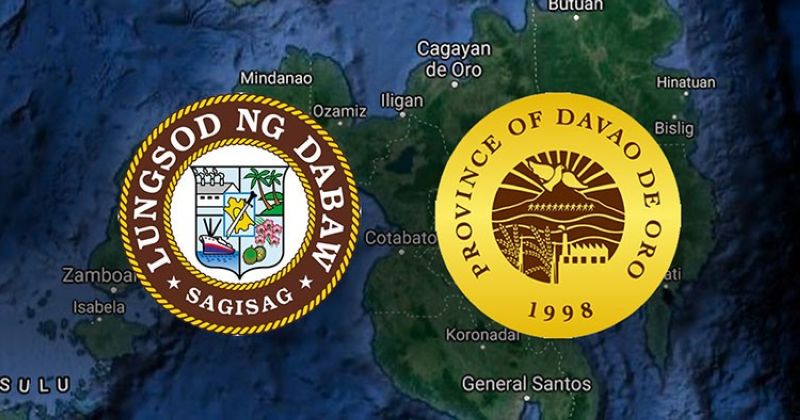 DAVAO City and Davao de Oro remain to be the wealthiest city and province in Mindanao, in terms of assets, based on the 2019 report of the Commission on Audit (COA).

This is the city's fourth year as the richest city in Mindanao, making Davao City the lone city government on the island on the list.

The city dropped a notch to the 10th spot after being on the ninth spot as the richest city in the country for three consecutive years.

Davao de Oro (formerly Compostela Valley), meanwhile, is the richest province in Mindanao with a total asset of P20 billion. This is an increase from 2018's total asset of P19.615 billion, and P18.950 billion in 2017.

Meanwhile, Makati kept its top spot as the richest city in the country with total assets reaching P233.78 billion.

Meanwhile, Cebu is the richest province in the country with total assets at P203.9 billion, followed by Batangas with P20.793 billion and Rizal with P20.275 billion.

Davao City Mayor Sara Duterte, when asked by SunStar Davao in a radio interview on Friday, January 15, regarding the recent COA report, said placing on the top list has never been a priority of the city since then.