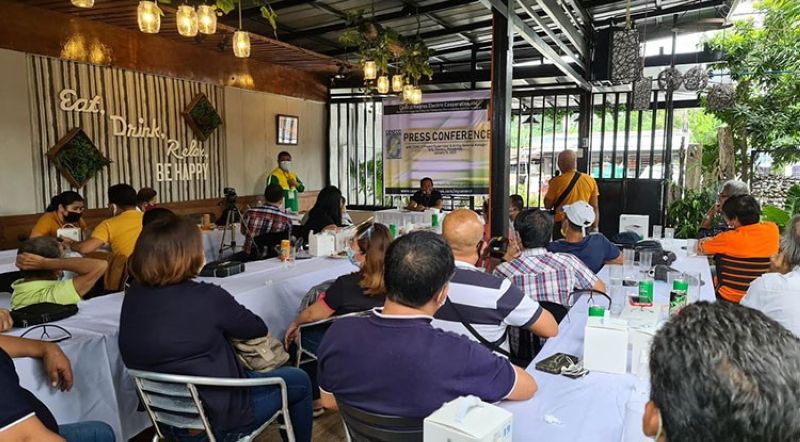 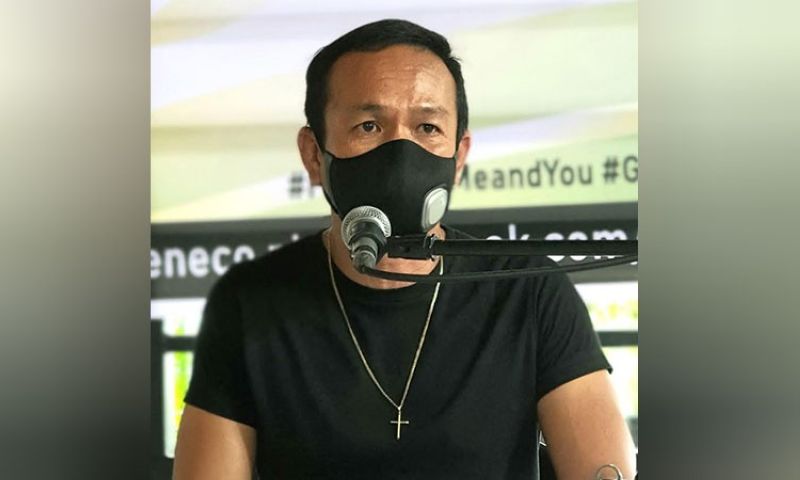 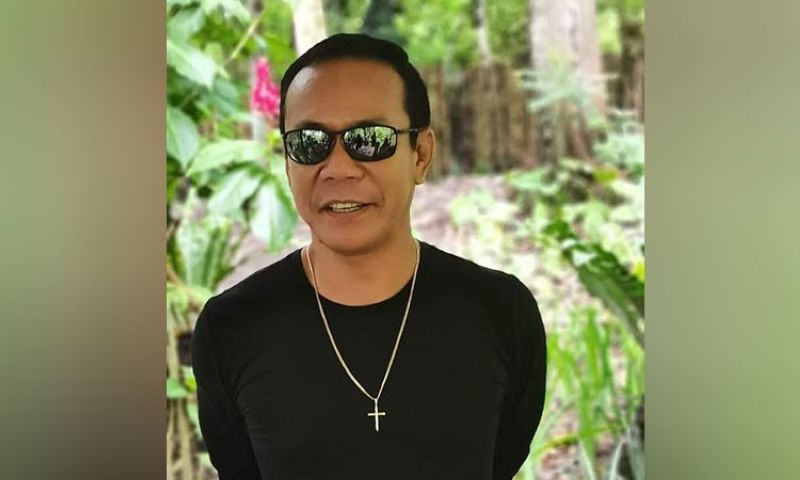 He met the local press on Thursday, January 14, to lay down his direction in managing the two power cooperatives to the best he can.

His designation as concurrent acting general manager of Ceneco was made upon the directive of the National Electrification Administration (NEA) and took effect on December 2.

He holds the authority to approve and disapprove the resolution passed by the Board of Directors.

Pondevilla hopes to address the many concerns, perennial issues and problems hounding the power cooperative by upholding transparency in communication, bidding, and project implementation including policies on maintenance works, among others.

He said he wants to lead by example so that he can resonate such a work attitude to his fellow officials, head, and employees.

He wants to be responsive to the concerns of the power consumers and hopes to even work hard for the reduction of the electricity by P1 before he steps down in June.

He plans for a massive improvement in the services of Ceneco during his stint as acting GM and project supervisor.

"I don't want people to doubt how we do our operations in Ceneco by upholding transparency and professionalism. Since I was working with prominent politicians before as their legal consultant and legal officer. But when it comes to matters that concern my current job in the power cooperative, I will not hesitate to act justly and fairly. It is my work ethic that my loyalty belongs to my present work regardless of my past endeavors and alliances," he said.

He offered himself to work 24/7 and will not charge Ceneco of any salary, saying, "I will only get my salary from Noneco and not from Ceneco."

He added that when things turn well in Ceneco, he will never prolong his stint at Ceneco.

He urged his fellow officers, employees, and consumers to show their cooperation while he is leading Ceneco because that will be his fuel to work hard for the sake of the power cooperative.

He also asked the media and others to be the channel of the consumer's concerns.

He said, "I cannot do it all. I get my strength from God. Since he put me in these positions, I will perform according to His will."