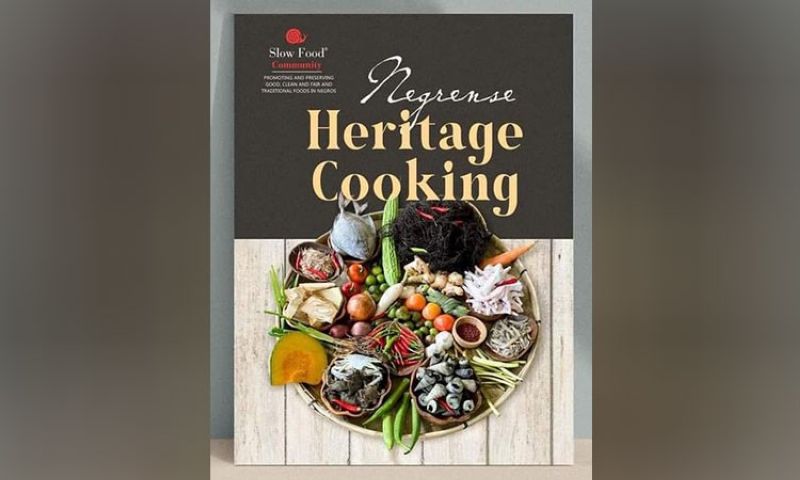 A BOOK titled "Negros Heritage Cooking" will be launched at Casa Gamboa, Silay City on January 19.

It is a project of the Slow Food Community of Negros Island together with Tourism Secretary Bernadette Romulo Puyat.

Slow food and organic advocate Ramon Uy Jr. said the book documents Negrense heirloom dishes, culinary traditions, recipes of local ingredients that have been forgotten, as well as recipes in times of crisis.

It is an 82-page book that will include 19 illustrations.

The book was produced in partnership with Negros Museum, Province of Negros Occidental, Department of Tourism-Western Visayas, he added.

During the launching, there will also be a food tasting prepared by Slow Food Community of Negros chefs.