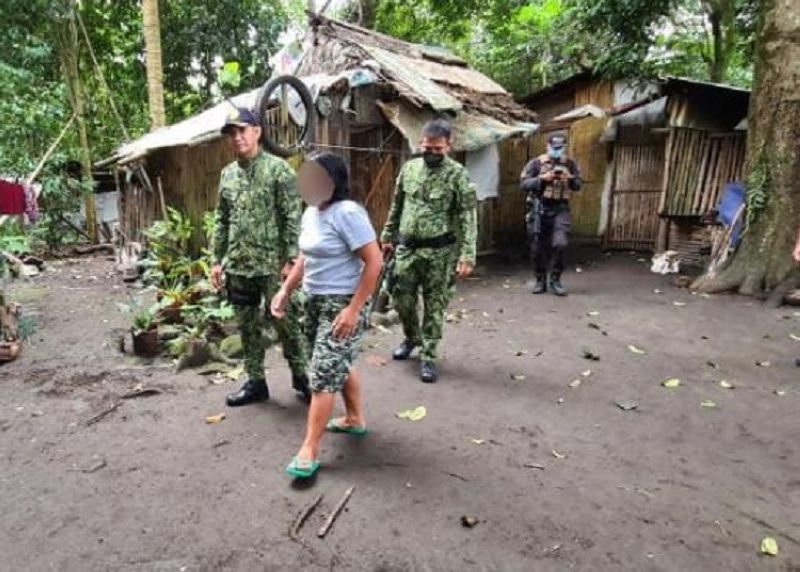 THE Philippine Army is looking at the possibility that a communist rebel who was arrested in Talisay City, Thursday, January 14, 2021, could be the mother of the two-month-old baby left by rebels in the area two days prior.

This was revealed Friday by Colonel Michael Samson, acting commander of the 303rd Brigade of the Philippine Army.

He said the female rebel, who was identified as Ruffa Baynosa, a resident of Barangay San Jose, Toboso, had denied that she is the mother of the baby boy.

"It is unbearable that a mother could sacrifice her own child for an ideology," Samson said.

Lieutenant Colonel Gerard Alvaran, commander of the 79 Infantry Battalion, said troops were monitoring the area when they noticed Baynosa entering the house of a civilian.

It was also alleged that she was part of the 20 New People's Army rebels who ambushed a utility truck carrying civilians in Sitio Toril in Toboso town's Barangay Salamanca on July 13, 2009, which resulted in the death of three civilians and wounding three others.

Baynosa had been detained at the Talisay City Police Station.