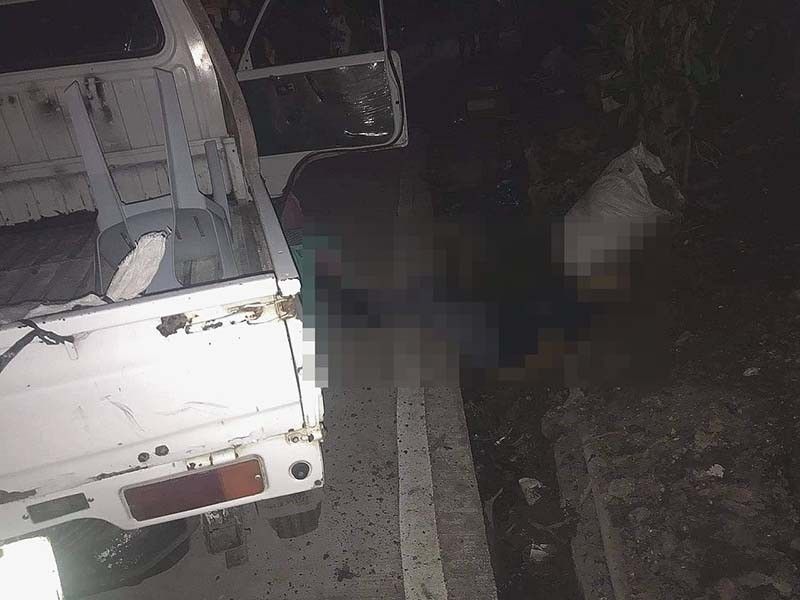 A JAIL officer guarding the entrance to the Danao City Jail was killed when eight men on four motorcycles peppered him with bullets on Thursday night, Jan. 14, 2021.

Jail Officer 2 Reymond Roble Vasquez, 34, sustained gunshot wounds on the head and in various parts of his body. He was declared dead at a hospital.

Police Master Sgt. Jose Michael Alegado of the Danao City Police Station said Friday, Jan. 15, that Vasquez was on duty at the Bureau of Jail Management and Penology (BJMP) facility in Sitio Sta. Cruz, Brgy. Dunggo-an when he was attacked at 10:30 p.m. Thursday.

Alegado did not say whether they have identified the assailants, but said they were reviewing the camera footage.

She said intelligence personnel were still gathering information on Vasquez.

Among the initial information that they received is that Vasquez was arrested in 2015 over allegations that he was selling illegal drugs in Balamban, a town situated about 90 kilometers southwest of Danao City via the Cebu Transcentral Highway.

Vasquez was then assigned to BJMP Balamban, Macatangay said.

She said Vasquez was reassigned to BJMP Danao after he underwent drug rehabilitation.

It was not clear whether Vasquez was administratively or criminally charged and whether he was found guilty.

Involvement in the illegal drug trade is ground for dismissal of BJMP personnel and other uniformed men.

Macatangay said they have yet to determine how Vasquez was able to return to duty.

She said they will also find out whether Vasquez was involved in any personal conflicts.

Family members and colleagues have said, however, that Vasquez was not involved in any conflict. / GPL