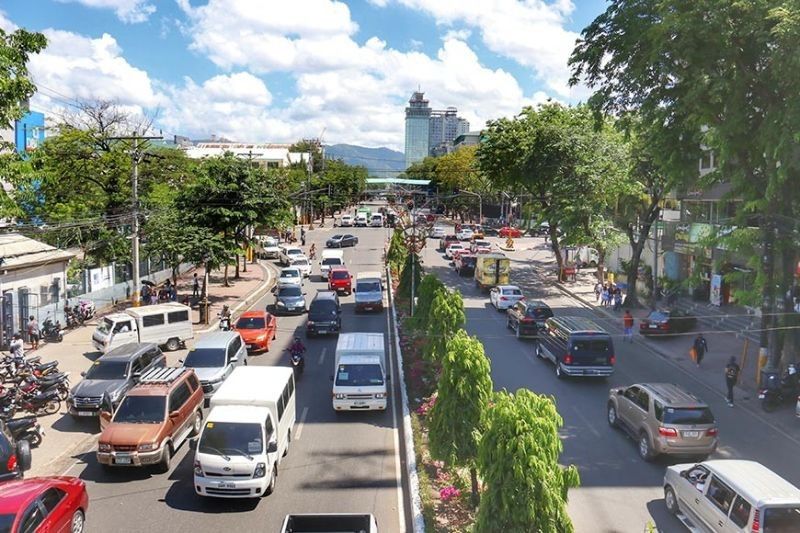 THERE has been an addition to modern public utility jeepneys (MPUJs) plying the streets of Cebu City with the launching of the Lahug Apas Transport Cooperative’s (Lantrasco) additional units on Thursday, Jan. 14, 2021, at the Ecotech Center in Barangay Lahug.

According to Eduardo Montealto Jr., Land Transportation Franchising and Regulatory Board 7 director, 320 MPUJs have been granted provisional permits to operate in Cebu.

The provisional permit is renewable after 90 days. A transport cooperative or corporation may be issued a franchise that is valid for seven years once it completes its fleet.

“Every two weeks additional units arrive. We expect 50 more MPUJ units by Jan. 20. There will be an additional 100 units from the Cebu People’s Cooperative. The processing of provisional permits is ongoing,” Montealto said in Cebuano.

He said 20 percent of traditional PUJ operators have yet to consolidate themselves into a transport cooperative or corporation, which is a requirement of the Public Utility Vehicle Modernization Program.

“Operators or owners of traditional jeepneys that are currently on the road have already consolidated and purchased modern units. They just await the arrival of new units,” Montealto said in Cebuano.

Unlike traditional jeepneys, Montealto said MPUJs use a Euro 4 engine that produces non-toxic emissions, they are air-conditioned, they employ an automatic fare collection system and they have provisions for persons with disability and senior citizens. (WBS)