Sunday Essay: How to make a taxpayer’s day 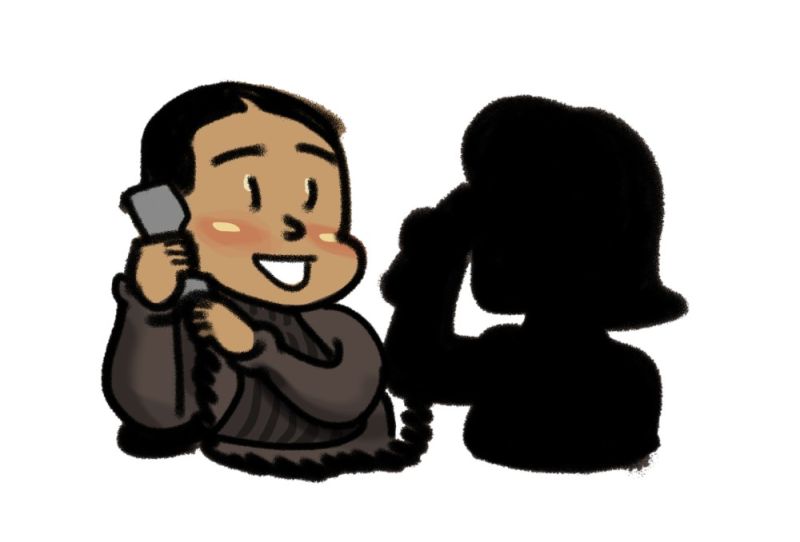 TRAVEL these days from one island to another requires the patience of a saint and the organizational skills of a wedding planner. To get from Manila to Cebu, for example, you need to get cleared by the village you are leaving and secure proof that the village where you are headed is ready to let you in.

In Cebu City’s case, that means you need to request for an authority to enter (ATE) from no less than the City Government itself. Before any of those requirements can be granted, however, you need a negative RT-PCR test result. For everyone’s safety, that test result should be no more than three days old on the day you fly. This means you have barely 72 hours to get all of your travel papers from at least three different local government offices.

Last week in this space, I pointed out that the town where my mother has faithfully paid her taxes for more than 40 years took four hours to accept her real property tax payment. It was no surprise to learn that others had endured similar ordeals. This week, I have something positive to write about. I met a few individuals who reminded me there are still effective and caring souls in public service.

We needed to secure a letter of coordination for a colleague who was scheduled to fly back to Cebu from Manila. As instructed, he had emailed the required test results and other documents to Barangay Apas in Cebu City and was told to expect a response within 24 hours. When no response came at first, we placed a call to follow up and heard from the gentleman in charge that he would work on it.

When we called again a few hours later, we were told he had rushed to a quarantine facility in another part of the city. We were also told not to worry; someone else would assist us. We were told to claim the letter of coordination at 9 a.m. last Thursday, just a few hours before our colleague’s flight. But someone in the barangay did better than promised, and emailed the letter around 8 p.m. Wednesday instead.

Here’s where an even better surprise happened.

Our colleague tried to upload the letter from Apas to his original request for an ATE from Cebu City but learned that his request was no longer active. He thought he would have to head for the airport with incomplete travel papers and hope the airline would let him travel, as he had a negative PCR test result and a letter of coordination from the barangay where he was headed.

Hoping for the best, we called up City Hall and spoke with Mrs. Merlita Mondejar. No need to worry, she said. She would track down the request for an ATE with the Management Information and Computer Services department. All we had to was send her the request number.

Within minutes, she explained that the first request was no longer active because the departure date needed to be updated. She advised us to apply again and attach all the required papers, including the letter of coordination from Apas, then send her the request number by SMS. Soon after that, we heard back from her: Request approved. Please check your email.

The entire process took less than half an hour. All throughout, Mrs. Mondejar was friendly and calm. She gave instructions clearly, made sure all the requirements were in order, and acted fast. “Ana gyud na aron wala’y mabiyaan sa biyahe,” she texted. (That’s how we make sure no one misses their trip.) Before that call, she and I had not met. Yet the kindness she showed in that situation inspired me.

By acting with effectiveness and empathy, Mrs. Mondejar and Barangay Apas reminded me to pay attention, too, to the times when public service gets delivered well, away from the spotlight, fixing problems that would otherwise have derailed a citizen’s plans and hopes. May their tribe flourish.