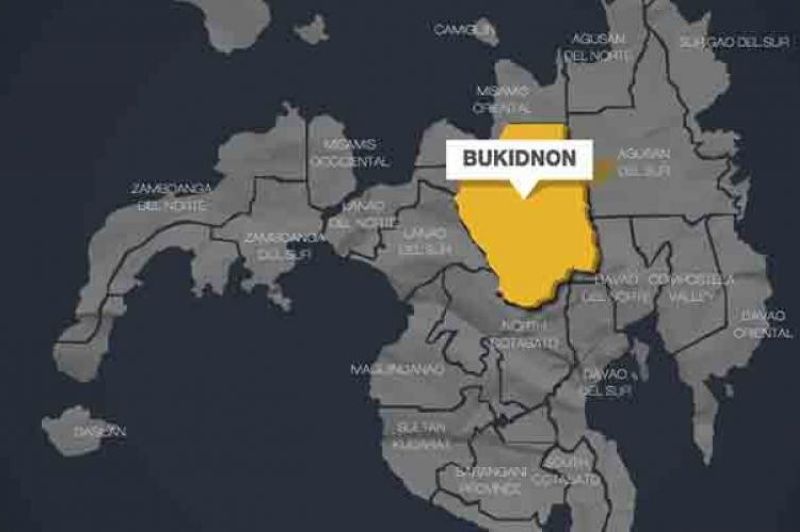 SEVEN people were killed when a Philippine Air Force (PAF) helicopter crashed in Bulanoy in Bukidnon on Saturday afternoon, January 16, 2021.

In a statement, PAF said UH-1H with tail #517 of the 205th Tactical Helicopter Wing crashed at around 2:30 p.m. while conducting resupply mission for the 8th Infantry Battalion along with another UH-H1.

Onboard the ill-fated helicopter were four crew and three passengers. They all perished.

“Members of the 8IB rushed to the crash site to secure the aircraft and the ill-fated aircrew and passengers. The Philippine Air Force will immediately be sending an investigation team to determine the cause of the mishap,” it said.

The PAF said all air assets were undergoing “strict, regular and redundant” maintenance inspections before and after each flight mission.

Lieutenant General Allen Paredes, PAF commanding general, assured the families of the fatalities that necessary assistance and financial aid will be provided to them.