Cebuano artistry as one for Sinulog 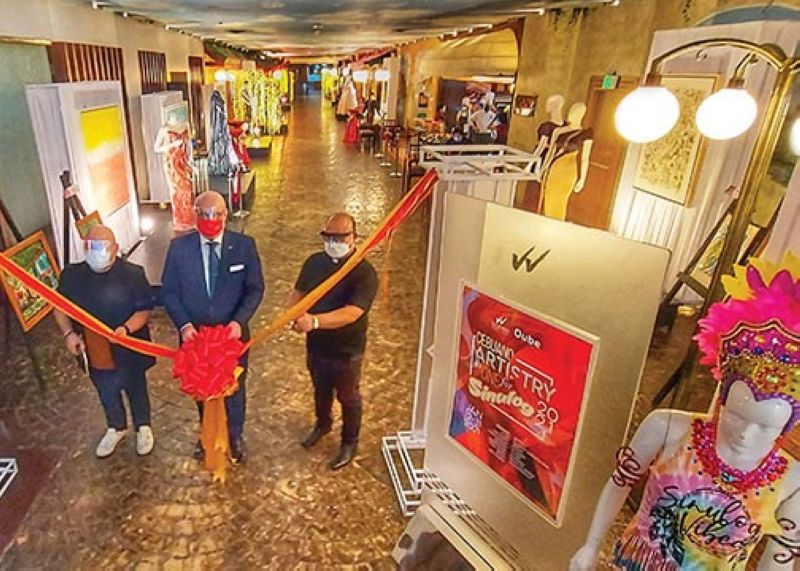 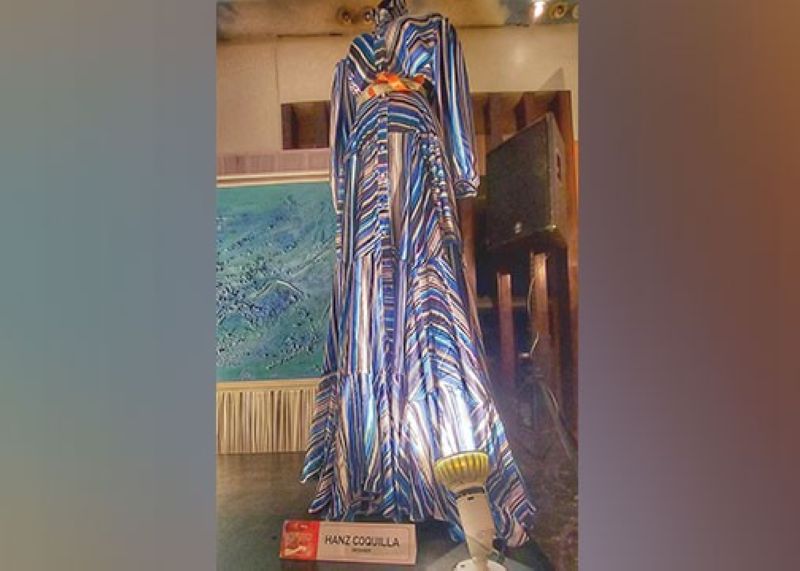 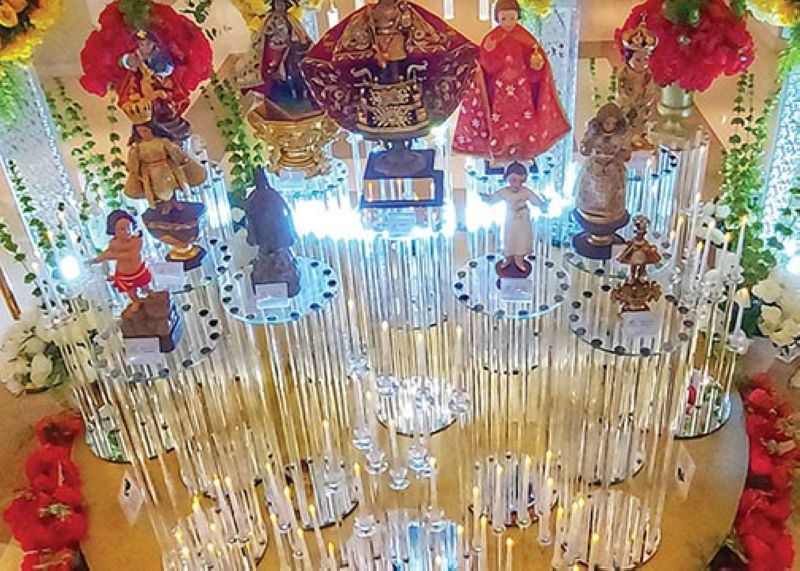 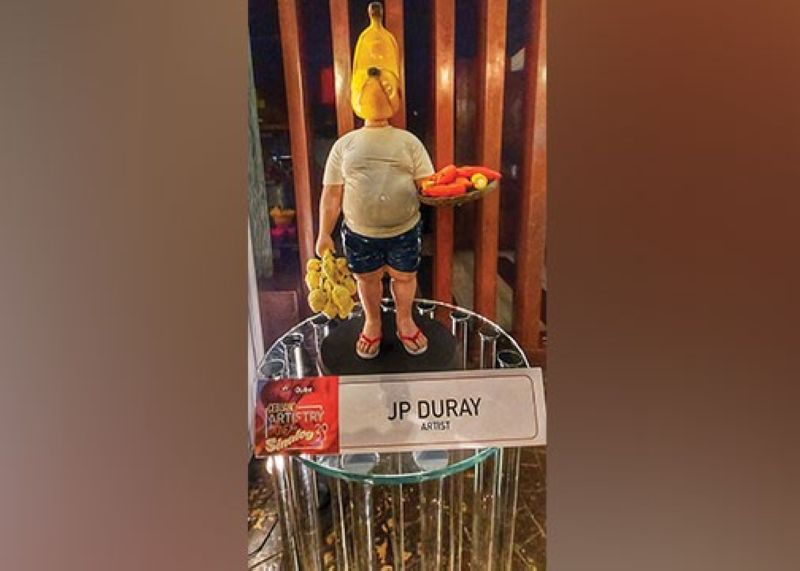 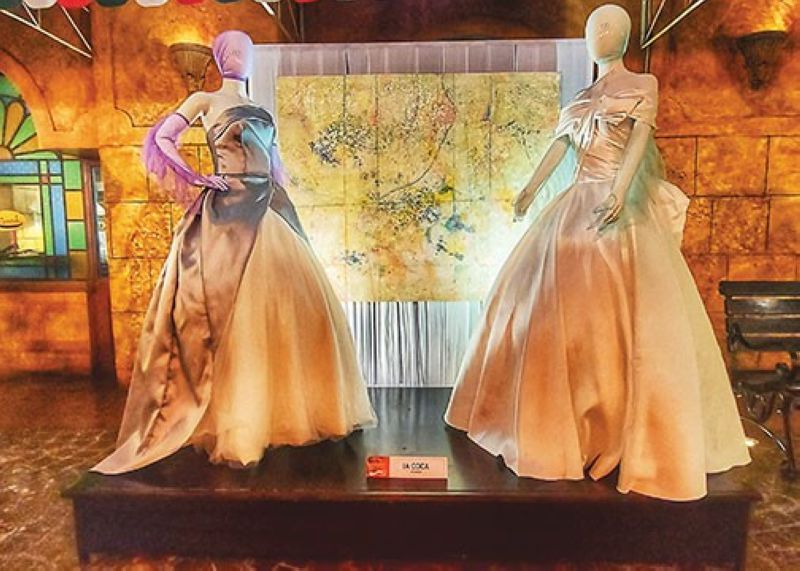 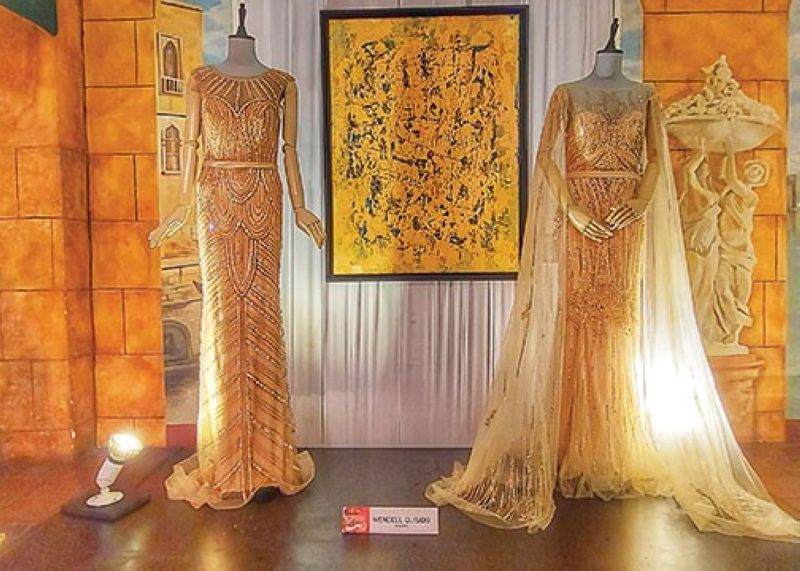 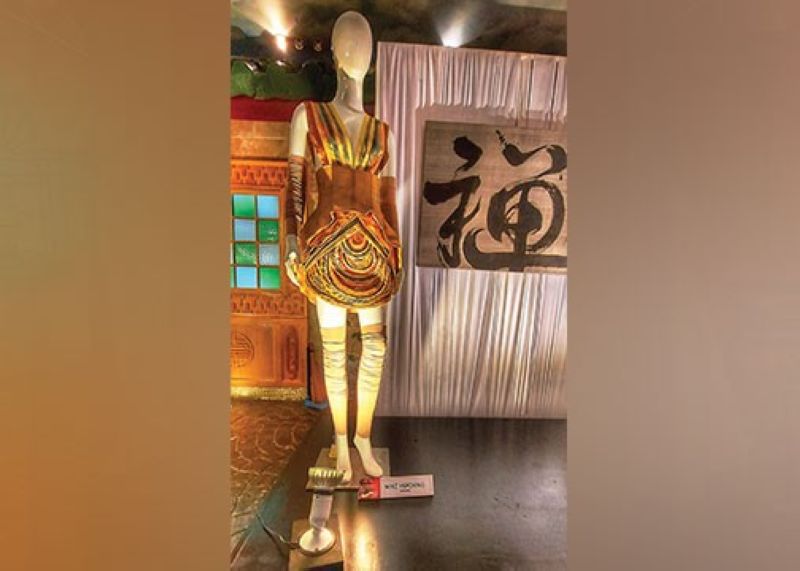 EVEN during difficult times, Waterfront Cebu City Hotel and Casino continues to be an advocate and fervent supporter of the arts. Sinulog may look drastically different this year but that won’t stop the hotel from celebrating it even in small ways.

The premier city hotel kicks off 2021 with its first exhibit of the year titled “Cebuano Artistry As One For Sinulog 2021,” a showcase of Cebu’s pool of talented fashion designers and artists and their creations. From abstract paintings to embellished gowns, the exhibit highlights these creatives’ distinct aesthetic and point of view toward their craft.

Aside from paintings and garments, another highlight of the exhibit is Desuyo’s special collection of images of the Sto. Niño. All 11 images are on display at the Grand Lobby of the hotel.

Over the years, Waterfront Cebu has been known to hold Sinulog activities. While the major highlights have been shelved this year, the hotel is still finding a way to honor the much-anticipated festival. Aside from Sinulog, this exhibit is also in observance of the 500th anniversary of Christianity in the Philippines.

“Cebuano Artistry As One For Sinulog 2021” will run until Jan. 31 at the Gourmet Walk (Lobby Level) of Waterfront Cebu City Hotel and Casino.