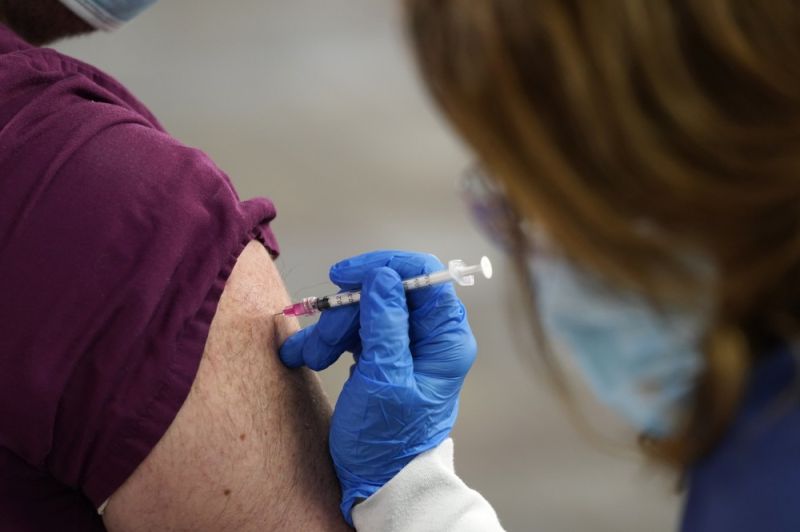 WHILE the negotiation between Davao City government and some vaccine makers is still ongoing, some businessmen have already signified their intention to contribute to the purchase of Covid-19 vaccines, Davao City Mayor Sara Duterte-Carpio revealed.

Duterte-Carpio said in a radio interview on Friday, January 15, 2021, that some people from the private sector had approached the local government to donate financial assistance for the procurement of vaccines.

While the mayor did not disclose their identities and the amount they pledged, she, however, said they could not yet accept their offer due to limitations in the procurement process for the vaccines.

"Wala pa nagdawat and city government og money from the private sector for the purchase of vaccine because kita, dili ing-ana kadali nga mudiretso ta sa isa ka vaccine maker para muingon nga mupalit ta og vaccine (The city government has not accepted the money from the private sector because even us, in the local government, can’t directly go to the vaccine-maker and say we will buy vaccines)," she said in an interview on 87.5 FM Davao City Disaster Radio.

At present, the local government units can only procure Covid-19 vaccines through a tripartite deal with the national government and vaccine-maker.

Duterte-Carpio announced on Monday, January 11, that the City Government formally signed a contract with AstraZeneca Pharmaceuticals Inc., which committed to delivering initial doses of its Covid-19 vaccines to the city by the third quarter of 2021.

She said the city government did not set a ceiling on the budget for vaccines since it will also negotiate for more supply from other pharmaceutical firms.

The mayor also said the city will be setting up an online registration site to "forecast" the number of vaccine doses the city will initially need. This is to determine those who are willing to receive the vaccine.