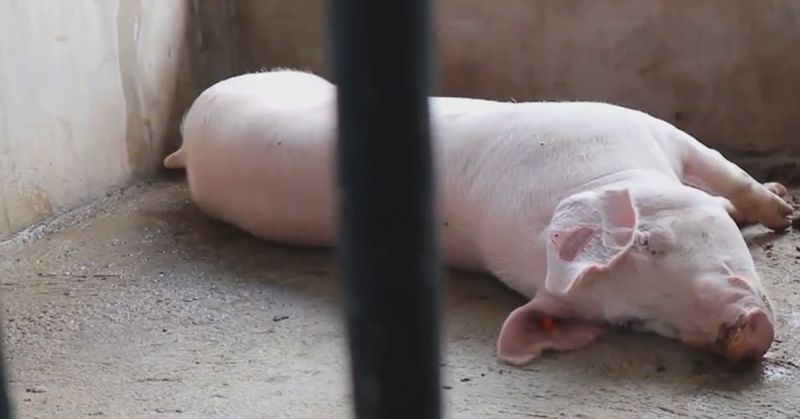 The office immediately took some specimen samples and on December 18, it was confirmed that the hogs were infected with ASF.

On the same day, the office conducted an orientation regarding the Department of Agriculture (DA) Administrative Order 22 series of 2020, which mandates the culling of all live hogs within the 500-meter radius where the confirmed ASF case was recorded.

A total of 10 pig farmers with a total of 26 live hogs were affected by the culling.

Meanwhile, a total of 48 hogs were depopulated in Barangay Tagbinonga after it was confirmed on December 28 that hogs in the area were also infected by the virus.

Barangay Buso was also confirmed to be ASF-infected, where a total of 58 hogs were affected.

The local government will also have counterpart assistance, but it is still being finalized.

CVSO reminded hog raisers not to feed their live hogs with swills or lamaw and avoid transferring them from one place to another as they might carry the hog disease.

Sellers are also reminded not to purchase hogs that manifest any symptoms of the illness.

Linsag-Erispe assured pork patrons that all meats sold in the market are free from ASF as these had been inspected and certified by their office.

ASF is a fatal animal disease affecting pigs and wild boars with a fatality rate of up to 100 percent.

It can decimate entire populations if not detected and culled at once. The disease is hemorrhagic, causing infected pigs to die within a matter of days.

There is currently no cure nor vaccine for the disease, which is why governments have resorted to culling as the only solution to preventing the disease’s spread.

The case in Mati is the recent ASF case in the entire Davao Region since its first confirmed case was recorded in late January 2020.