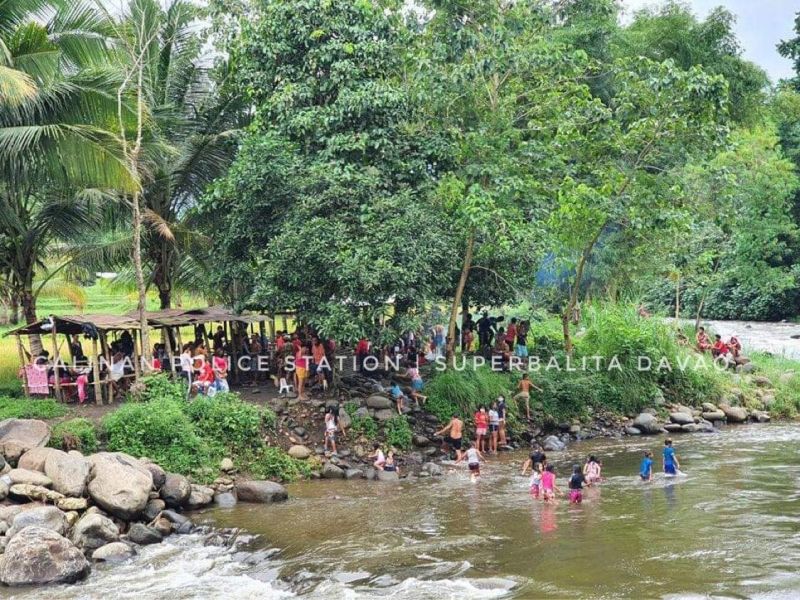 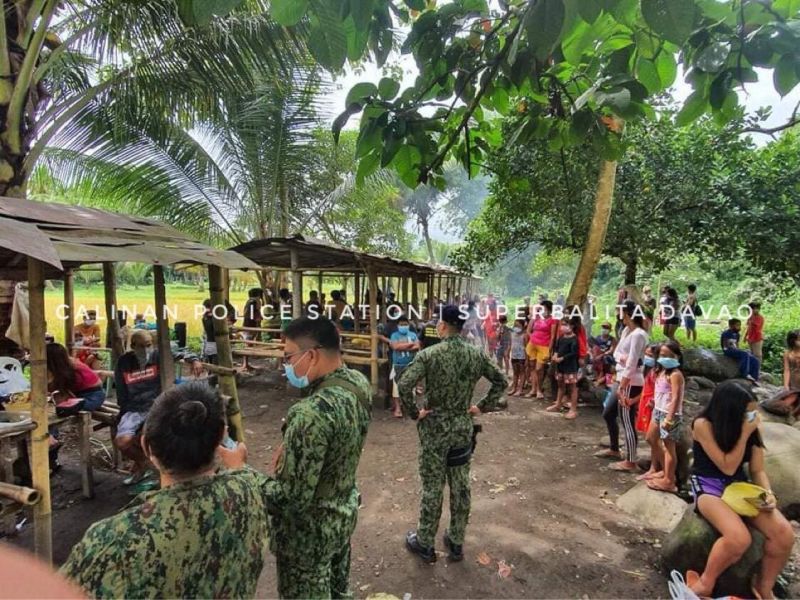 CALINAN Police Station assured that individuals who violated the health protocols and liquor ban in Davao City, after they were apprehended swimming in the Antipolo River located at the back of the Calinan Public Cemetery around 11 a.m. Sunday, January 17, 2021, will face charges in court.

The Calinan police immediately acted on the report that several individuals were swimming in the river where they violated health protocols, such as not observing physical distancing and not wearing face masks and face shields. They were also seen drinking liquor.

Police apprehended around 40 individuals, including minors.

They also learned that people converge in the river daily for a swim, but an unusually large number of people went on Sunday because of the Feast of Sto. Niño.

Sunstar Superbalita tried to get the comment of the Davao City Police Office on the incident, but it has yet to respond as of Sunday evening.

Calinan police chief, Police Major Jake Goles, revealed to the media that they were already conducting patrol at the Antipolo River.

The police had already taken the names of violators so that proper charges will be filed against them at the court. (Jeepy P. Compio)