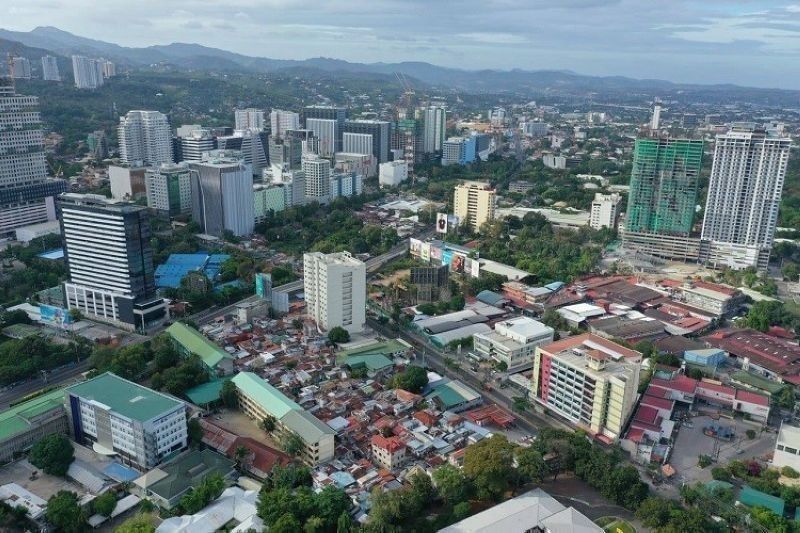 FOURTEEN business establishments in Cebu City have received a show cause order to explain why they violated health protocols implemented by the government to slow down the spread of the coronavirus disease 2019 (Covid-19).

Their violations included non-observance of social distancing and operating without a permit or having an expired permit, among others.

“I will ask for a list so that we can cancel their business permits if they really do not follow,” warned Mayor Edgardo Labella on Sunday, Jan. 17, 2021.

Since the city was placed on modified general community quarantine, restaurants have been allowed to accommodate 70 percent of their total capacity. Although food establishments can operate 24 hours, dine-in services are only allowed until 11 p.m.

Limquiaco said the establishment owners have to submit a written explanation on why their permits should not be revoked within three business days.

The BPLO will determine if their explanations are valid before submitting a recommendation to the mayor’s office, he said.

Since most of the establishments are restobars, his office may consider canceling their liquor permit first, Limquiaco said.

If these establishments continue to serve liquor, his office will recommend their closure, he said, adding that the mayor is authorized to issue a closure order.

Limquiaco said the recent increase in the number of Covid-19 cases in the city is the more reason establishments have to follow health protocols.

“We understand that the times are difficult. It is hard to conduct business under the current situation, but they just can’t ignore guidelines,” Limquiaco said in Cebuano.

According to the data released by the Emergency Operations Center (EOC), the city has recorded a total of 11,389 cases of which 10,126 have already recovered. The death toll stands at 699.

The EOC data also shows that only 27 of the city’s 80 barangays have not reported any Covid-19 transmission in the past 14 days. (JJL)