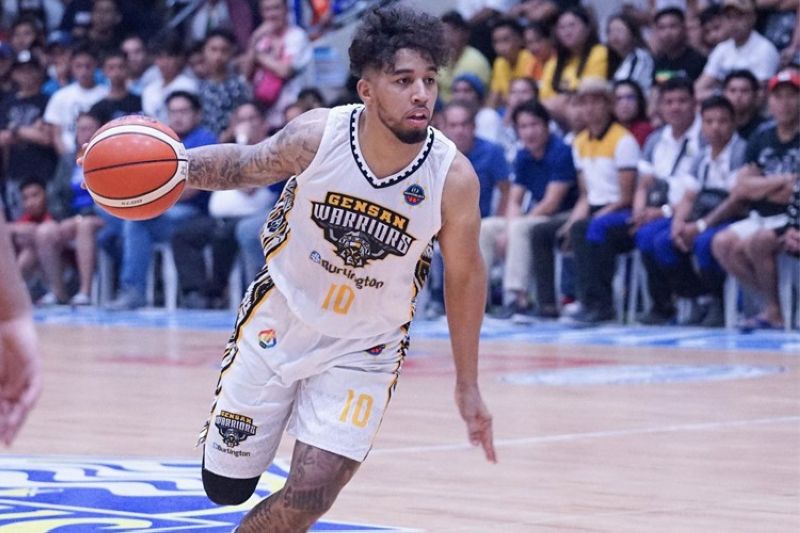 What is already being considered one of the deepest draft pools in recent memory is set to become even more intriguing with the entry of talented Filipino-American players Mikey Williams and Taylor Statham.

The two recently announced their intentions to join the PBA Rookie Draft this March.

The 29-year old Williams has an impressive resume, having played for US NCAA Division 1 school Cal State-Fullerton during the 2013-14 season where he averaged an impressive 17.4 points, 4.1 rebounds, and 2.5 assists during his senior year. The 6-foot-2 guard also played in the NBA G-League, suiting up for the Sioux Falls Skyforce.

Recently, Williams played for the GenSan Warriors in the Maharlika Pilipinas Basketball League where he averaged 15.9 points, 6.6 assists, and 5.1 rebounds in the Lakan Cup.

Joining Williams in the upcoming rookie draft is 6-foot-6 Taylor Statham. The 28-year old brings with him tons of experience after playing for Cal State San Bernardino and then, the Los Angeles D-Fenders in the NBA G-League.

After a stint in the Chooks-to-Go Pilipinas 3x3, Statham then went on to play in leagues in Canada, China, Thailand as well as Indonesia. (JNP)